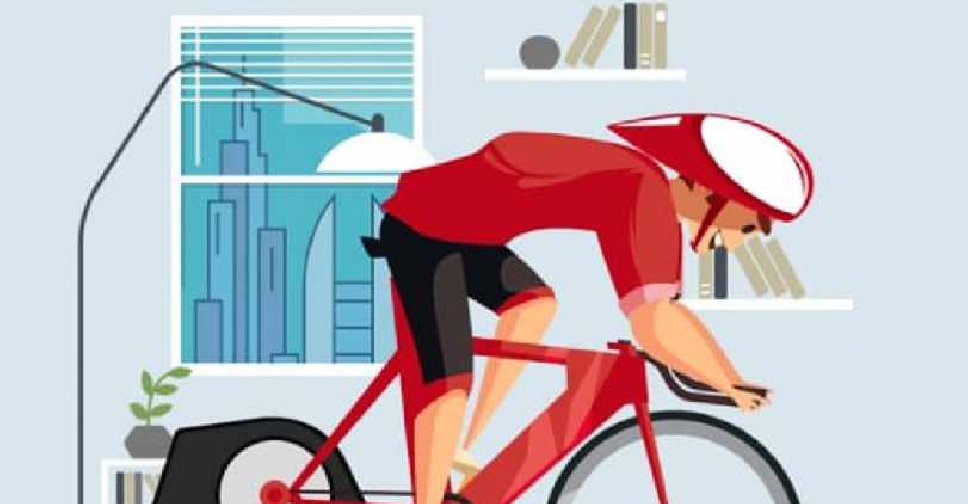 Cycling enthusiasts will be able to get their competitive kicks next week from the safety of their homes, thanks to the Dubai Sports Council’s (DSC) Virtual Tour Challenge.

The five-day event will take participants through five different stages from April 19 to April 23 (between 17:00 and 20:00).

The opening stage will be the 85 km virtual Al Qudra Track, followed by the 8.2 km Nad Al Sheba course on day two.

On April 21, the riders will take to the hills of the 8.5 km Hatta Green Loop, before returning to the 8 km Jumeirah Kite Beach track for Stage 4.

The finale then will take place on the virtual 4.4 km Mushrif Park track on April 23.

The event is open to people of all ages, abilities and nationalities, with participants just needing to sync their smartwatches with the Dubai Cycling app.

Like any race, podium finishers will receive virtual medals, while stage winners in four different classifications will get to wear four unique-coloured virtual jerseys.

The Virtual Tour is being organised as part of DSC’s ‘Be Fit, Be Safe’ campaign, which has received widespread support from the community and also from top local and international sports stars.