Brady will be ready for Osaka challenge, says coach 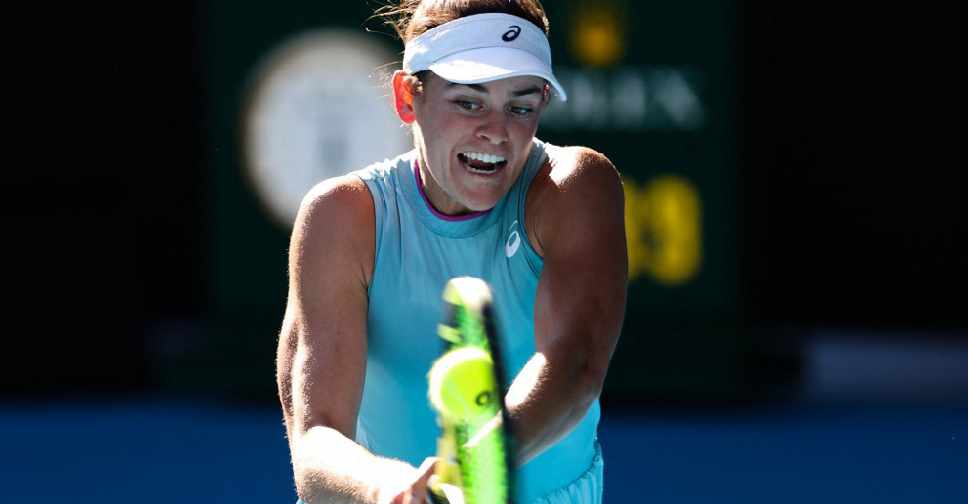 Jennifer Brady is not one to complain when faced with adversity and instead works to find solutions and that approach has helped her reach her maiden Grand Slam final, her coach Michael Geserer said.

The 25-year-old American was one of 72 players who spent two weeks in hard quarantine after arriving in Melbourne and was denied the chance to train for up to five hours a day like the majority of the field.

But while some complained about being locked down the world number 24 just got on with it, hitting balls against a mattress in her room and working with her trainer, Daniel Pohl, to keep her fitness up during the two weeks.

That focus paid off.

Of the contingent doing hard quarantine, 51 were singles players and only Brady made it past the third round.

Geserer told reporters Brady was the kind of person who just "accepts" a situation and makes the best of it.

"That's also why she did well in the quarantine. She accepts things as they are. She doesn't think bad things happen to her," he added.

"There are some rules, and she goes with the rules. If they say, 'Don't leave the room, don't open the door, like in quarantine', she doesn't break the rules. She's not the one."

Brady's resilience will face the ultimate test on Saturday when she returns to Rod Laver Arena gunning for a maiden Grand Slam trophy.

Her opponent in the final, Naomi Osaka, has won three of the last five Grand Slams held on hardcourts but Brady took the Japanese world number three to three sets in the US Open semi-finals less than five months ago.

"It's the first Grand Slam final, but it's a match like everything else," Geserer said. "There will be, like in every match, nerves ... she will feel the little pressure. That's healthy, that's good.

"She also knows how to deal with it.

"Naomi is a good player, no doubt.

"We know what she's doing on the court. Jen will not be surprised by any of her shots ... Jen will deal pretty well tomorrow."