Bangladesh to amend contracts after Shakib skips tests for IPL 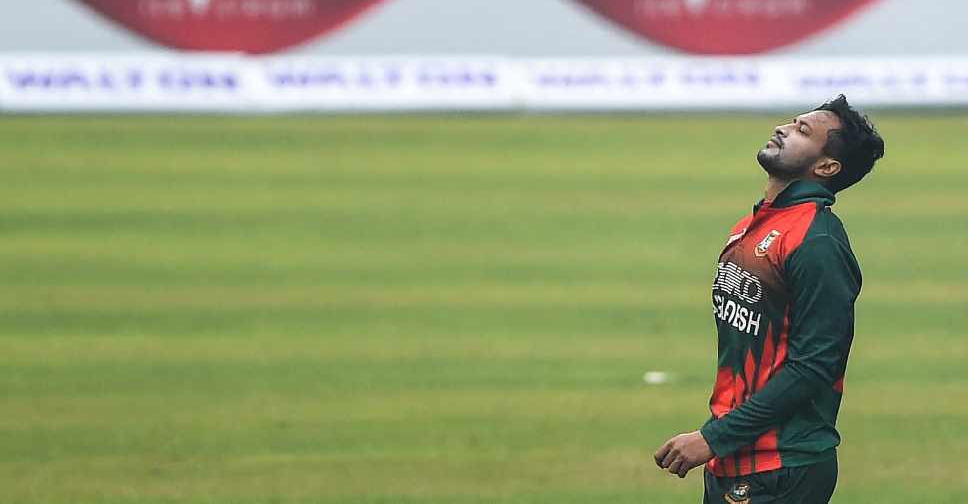 Bangladesh players will have to specify which formats they will be available for under a new clause in their contracts following Shakib Al Hasan's decision to skip a home Test series to play in IPL.

The Bangladesh Cricket Board (BCB) has reluctantly allowed the 33-year-old to miss a two-test series against Sri Lanka the same month but moving forward wants clarity from its contracted players on their availability for the national teams.

"We will enter into a new contact with the players," BCB President Nazmul Hassan told local media.

"It will be mentioned clearly who wants to play which format. If they have any other engagement, they have to be clear about their availability.

"We are confirming it in writing, so that nobody can say that they haven't been allowed or we kept them forcibly."

Kolkata Knight Riders bought the all-rounder for 32 million Indian rupees ($441,940) on Thursday for this year's IPL, which is set to begin in mid-April.

Shakib, who returned to the national set-up last month after serving a one-year ban for failing to report corrupt approaches, has been selective about playing test matches in recent times.

Hassan said that while the BCB was disappointed it did not want to force anyone to play.

"Couldn't we have stopped Shakib from going (to the IPL)? He may have played but we don't want that," he said.

"We want only those to play, who really love the game. We have tried to keep him interested. When Shakib had declined to play tests three years ago, we made him the captain.

"I didn't like the timing of it. He was among the players I expected would take charge of the difficult situation. It was disappointing."