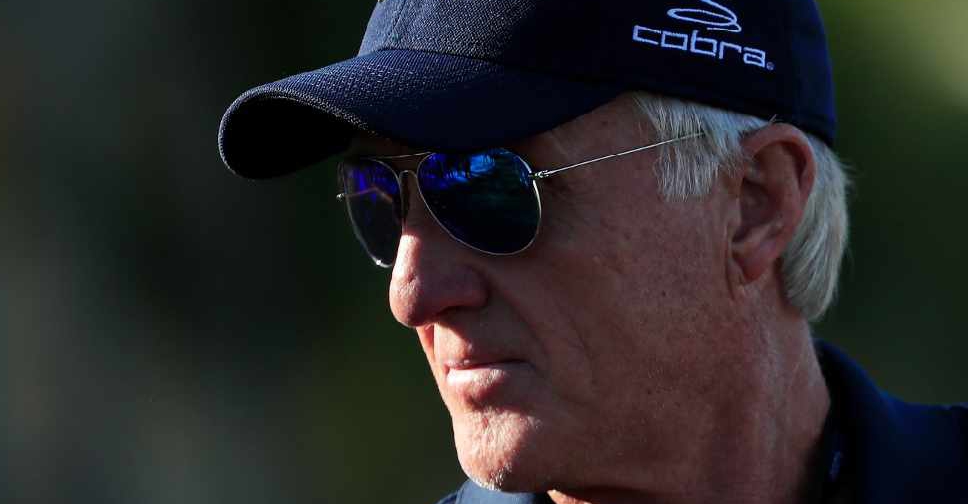 Norman, whose two major titles came at the British Open in 1986 and 1993, had earlier tested negative for the novel coronavirus but on Friday he posted a picture on social media of him wearing a mask and lying on a hospital bed.

A day earlier he had said he was experiencing mild symptoms that were "potentially COVID".

"I feel very flu-like, I have a mild fever, I have cough, I have aches and pains, I have a mild headache, so I am in self quarantine," the 65-year-old had said on Thursday.

His son, also named Greg, confirmed on his social media account that he and his wife had tested positive for COVID-19 and were isolating at home.

Norman and his son had played together at last week's exhibition PNC Championship in Orlando, Florida.