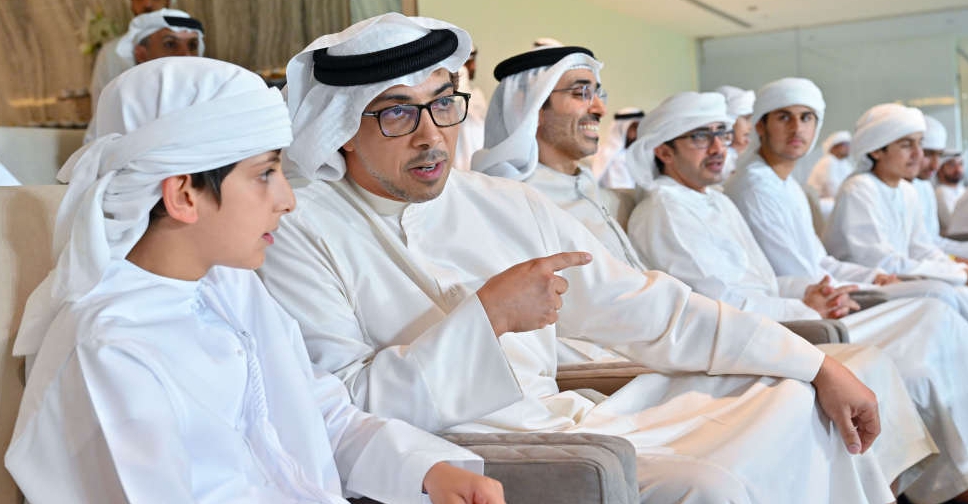 Friday's derby between Al Jazira and Al Wahda was attended by H.H. Sheikh Mansour bin Zayed Al Nahyan, Deputy Prime Minister, Minister of Presidential Affairs, Chairman of the Al Jazira Club, and Vice Chairman of the club's Honorary Board, as Al Wahda cruised to a 1-0 victory.

Joao Pedro's second-half goal was the difference for Al Wahda in a 1-0 away win over Al Jazira today. Nine minutes after the hour-mark, Joao Pedro broke the deadlock when he pounced on Salim Rashid's misplaced pass and cut inside the penalty area before chipping the ball over the goalkeeper.

The victory raised Al Wahda's tally to 22 points in the second spot, while Al Jazira's tally froze at 17 in the fifth spot.