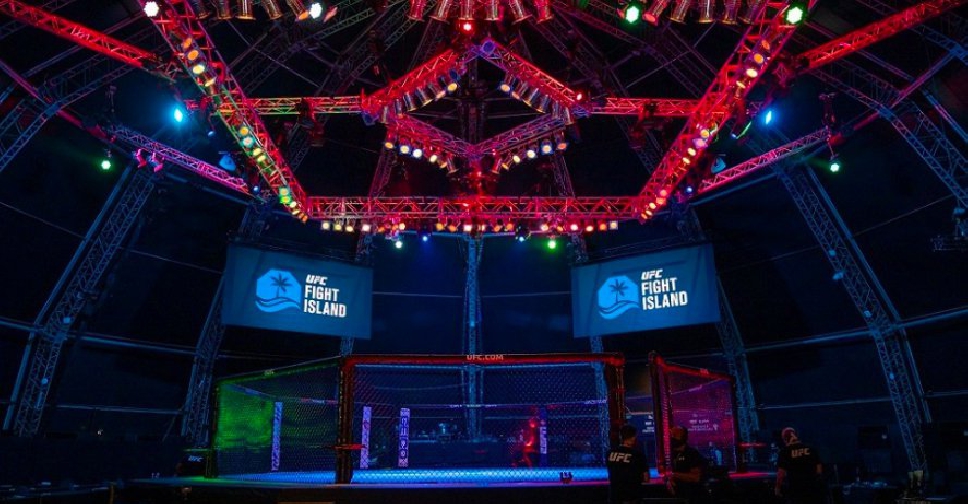 The Department of Culture and Tourism - Abu Dhabi (DCT Abu Dhabi) has announced the Return to UFC Fight Island.

Held on Yas Island between September 26 and October 24, it will feature UFC 253, UFC 254 and three Fight Nights.

It will close with UFC 254: Nurmagomedov vs Gaethje on October 24, when fan favourite Khabib Nurmagomedov will return to the Octagon for the first time since defeating the USA’s Dustin Poirier via third-round submission at UFC 242 during last September’s inaugural Abu Dhabi Showdown Week.

The five-event mega schedule will be held behind closed doors in a designated "safe zone" in line with COVID-19 safety regulations, much like the inaugural series held at the capital in July.

The series’ return less than three months later marks another historic first for Abu Dhabi, being the only city outside Las Vegas to host the events twice in a row.

"UFC Fight Island proved to be a tremendous success and its rapid return is testament to the strength of our partnership with UFC, and the global confidence in Abu Dhabi's ability and preparedness to host major international events with the highest standards of health and safety," said Mohamed Khalifa Al Mubarak, Chairman of DCT Abu Dhabi.

"The Return to UFC Fight Island concept underlines both Abu Dhabi’s commitment to global sporting and tourism events as well as the collaborative approach taken by various government departments to ensure the emirate is ready to safely welcome back visitors, business and more major international events across multiple sectors."

Dana White, the UFC President, added: "UFC Fight Island was a massive success in every way that you can measure success. While the rest of the world shut down, we worked with our partners in Abu Dhabi to put on the best live sporting experience, and we did it safely and responsibly. The infrastructure they have in place, from the arena, to the hotels, to the restaurants, is second to none, and we’re excited to be going back. Return to UFC Fight Island will showcase some of the best fights of the year, including one that I’ve predicted has ‘Fight of the Year’ potential. This stretch of fights is going to be insane and I can’t wait."

The events will be broadcast in the UAE and across MENA on UFC Arabia, which is available through Apple Store, Google Play and via web browsers and smart TVs.