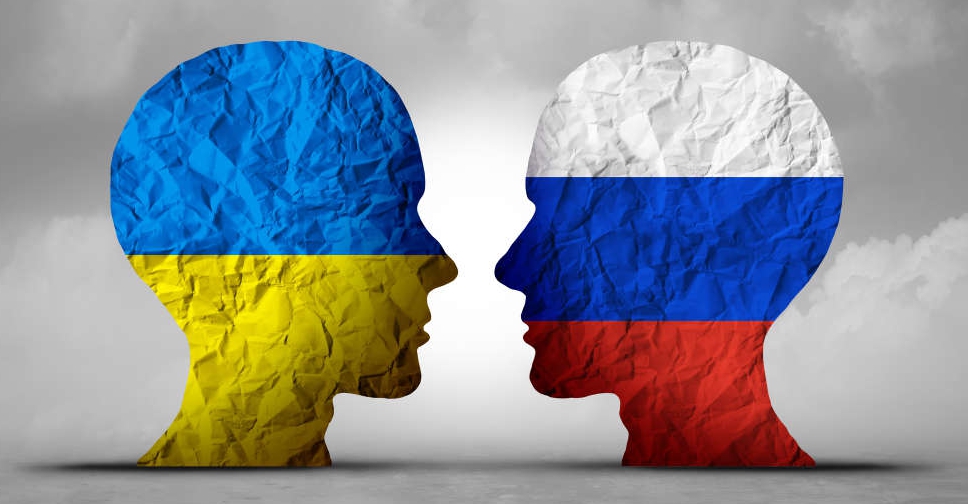 Ukrainian President Volodymyr Zelenskiy on Monday urged his troops to take more prisoners, saying this would make it easier to secure the release of soldiers being held by Russia.

Zelenskiy made his remarks hours after the two sides carried out one of the biggest prisoner swaps so far, exchanging a total of 218 detainees, including 108 Ukrainian women.

"I thank everyone involved in this success, and I also thank all those who replenish our exchange fund, who ensure the capture of enemies," he said in an evening address.

"The more Russian prisoners we have, the sooner we will be able to free our heroes. Every Ukrainian soldier, every front-line commander should remember this."

Andriy Yermak, Zelenskiy chief of staff, said there were 12 civilians among the freed women.

"It was the first completely female exchange," he wrote on the Telegram messaging app, adding that 37 of the women had been captured after Russian forces took the giant Azovstal steelworks in the port city of Mariupol in May.

One of the women, medic Viktoria Obidina, said that up until the last moment the group had no idea they would be exchanged. Obidina had been with her young daughter when Mariupol fell but the two then became separated.

"I will go to see my daughter. I want to see her so bad," she told reporters.