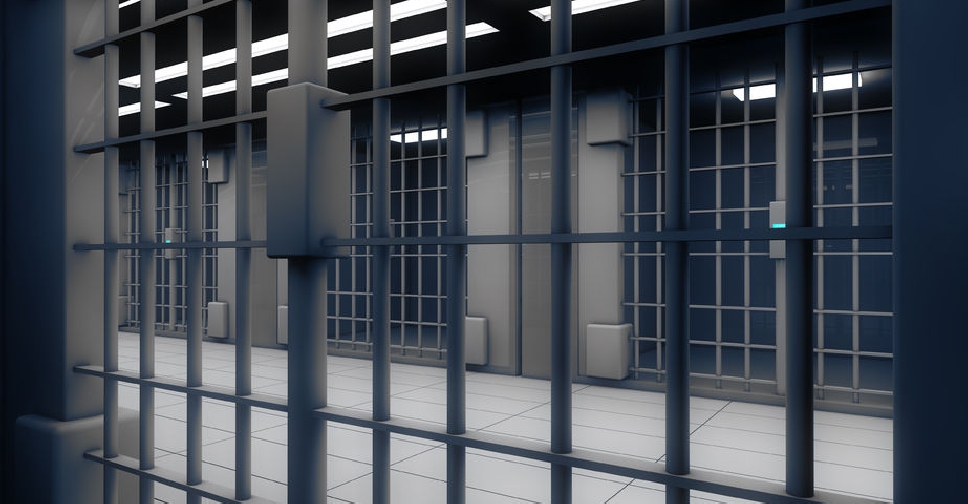 A Vietnamese court sentenced 20 people to between two and 24 years in prison on terrorism charges on Tuesday over their involvement in a police station bombing two years ago.

The Ho Chi Minh City court found 17 of the defendants guilty of terrorism and convicted three for illegal use of explosives, over an attack in the same city that police said was funded by an exiled anti-government group.

The two-day trial was the latest in a series of high-profile cases in Vietnam that are being decided in the run-up to a five-yearly shakeup in January of the leadership of the ruling Communist Party.

Those include the jailing of a man for terrorism in April over a bomb at a tax office and last week's sentencing to death of two bothers for killing three policemen during a clash over land rights.

The defendants' lawyer, Nguyen Van Mieng, said all 20 had pleaded guilty and would be held under house arrest after they leave prison.

"The sentences given at the trial are too harsh," Mieng told Reuters.

Despite increasing openness and tolerance to social change, the party that has controlled Vietnam for nearly five decades tolerates little dissent and has recently stepped up a crackdown on its detractors.