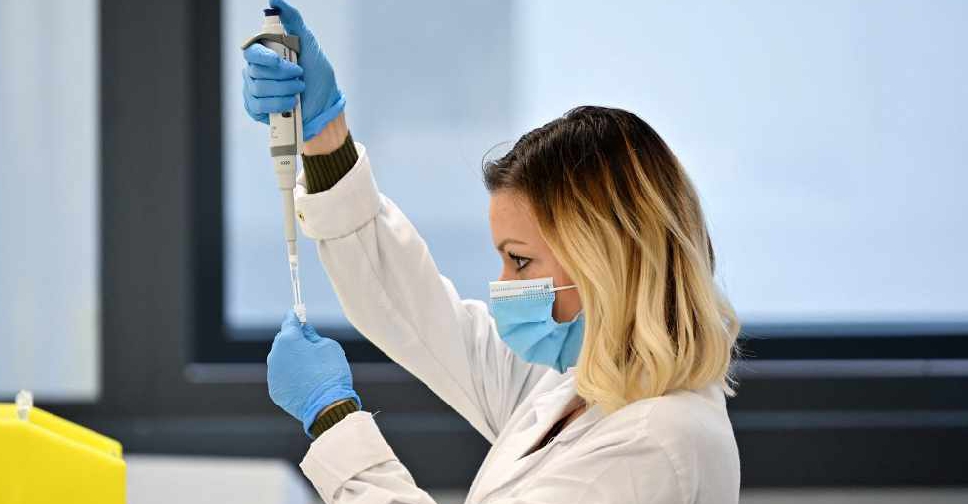 British Prime Minister Boris Johnson said on Monday everyone in England will be able to take a COVID-19 test twice a week in a new drive to track the pandemic as society reopens.

Johnson, who is expected to confirm plans to relaunch international travel and open sections of the economy later on Monday, said the new mass testing programme would break the chain of transmissions and spot cases without symptoms.

As much of Europe enters new lockdowns to tackle surging cases, Johnson has set out a staggered plan to ease restrictions in the coming months, a huge boost for one of the worst-hit countries during the pandemic.

"As we continue to make good progress on our vaccine programme and with our roadmap to cautiously easing restrictions underway, regular rapid testing is even more important to make sure those efforts are not wasted," Johnson said in a statement.

Junior health minister Edward Argar said the tests would be sent to homes or businesses, or picked up from pharmacies or test centres. He said he was confident people would isolate.

"People are doing the right thing," he told Sky News.

The increased testing will help health officials to track the pandemic as the country slowly reopens from a strict four-month lockdown.

Johnson is expected to confirm that all retail, outdoor hospitality and hairdressers can reopen on April 12 in England, while a traffic-light system for countries based on infection and vaccination levels will be used for international travel.

Vaccine passports are also being trial led for mass events.

Under the current plan international travel will not resume until May 17 at the earliest. The Financial Times said Johnson was not expected to set out a specific timeframe.

Scotland, Wales and Northern Ireland are following their own, similar paths out of a strict lockdown that was imposed at the beginning of this year.

Britain is able to pursue a recovery after it gave AstraZeneca and Pfizer shots to well over half the adult population. A reopening of schools in March has also not yet led to a spike in cases, despite increased testing.