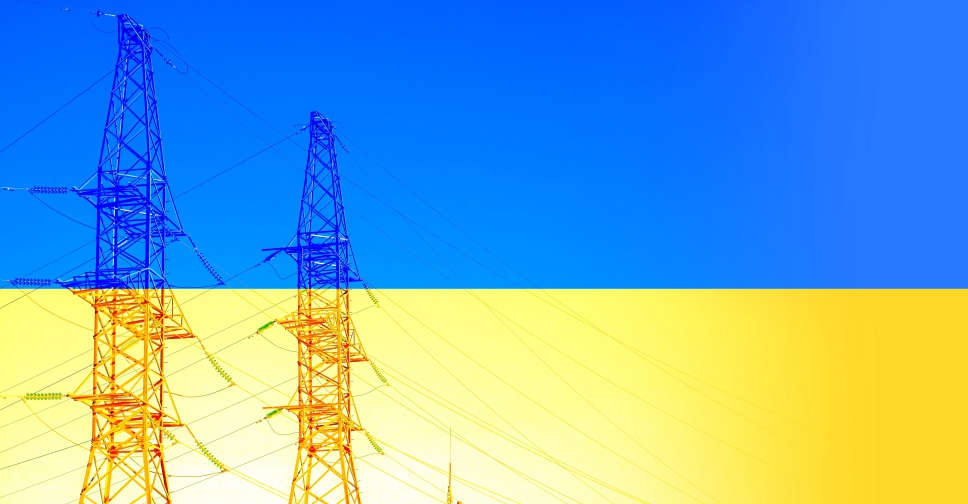 Ukraine is restricting electricity usage nationwide for the first time on Thursday following a barrage of Russian missile and drone attacks that have destroyed some power plants just before the cold winter months set in.

Power supply will be restricted between 7am and 11pm, according to government officials and and the grid operator Ukrenergo, and temporary blackouts were possible if people did not minimise electricity use, a presidential aide said.

While limited to Thursday, "we do not exclude that with the onset of cold weather we will be asking for your help even more frequently", Ukrenergo said.

Russia has intensified its missile and drone attacks on Ukraine's power and water infrastructure in recent days.

"There is new damage to critical infrastructure. Three energy facilities were destroyed by the enemy today," President Volodymyr Zelenskiy said in his Wednesday night video address.

"We are preparing for all kinds of scenarios in view of the winter season. We assume that Russian terror will be directed at energy facilities until, with the help of partners, we are able to shoot down 100% of enemy missiles and drones," said Zelenskiy, who earlier in the week said a third of his country's power stations had been hit by Russian air strikes.

The mayor of the western city of Lviv said on television that it would take months to repair power substations that have been damaged.