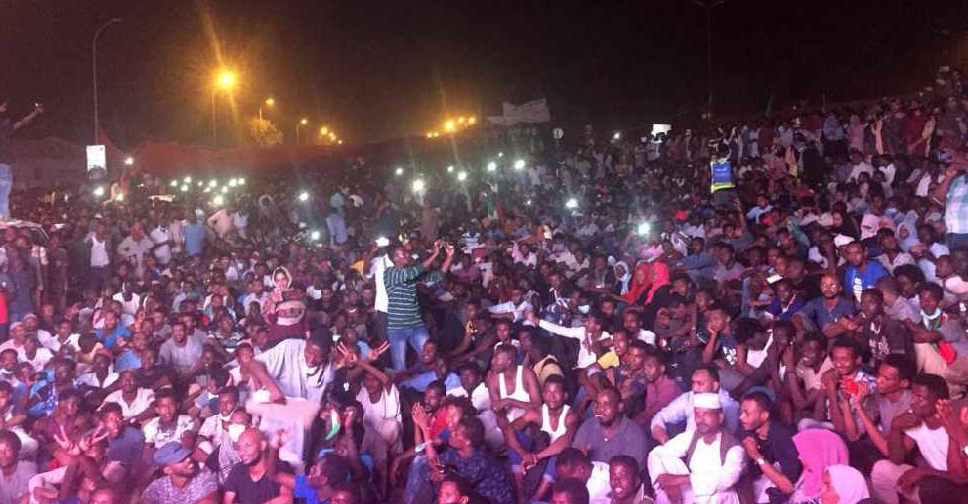 Sudan President Omar al-Bashir has been ousted and arrested.

In a televised address, the country's Defence Minister Awad Mohamed Ahmed Ibn Auf said the leader has been arrested and kept in a safe place.

"The supreme committee decided to implement what was not in the mind of other people and for a transitional period of two years the armed forces will take power with the representation of the people to pave the way for the people," he said, announcing that an election will be held at the end of the period.

"For a long time, examining what's going on in the state and the corruption that is going on... the poor are poorer and the rich are still rich and there are no equal chances for the same people."

The Sudani airspace and border crossings will be closed for 24 hours until further notice, he said, adding that a state of emergency will be in place for three months.

Earlier, Sudan's National Intelligence and Security Service announced the release of all political prisoners across the country.

Thousands have been camping outside the army headquarters.