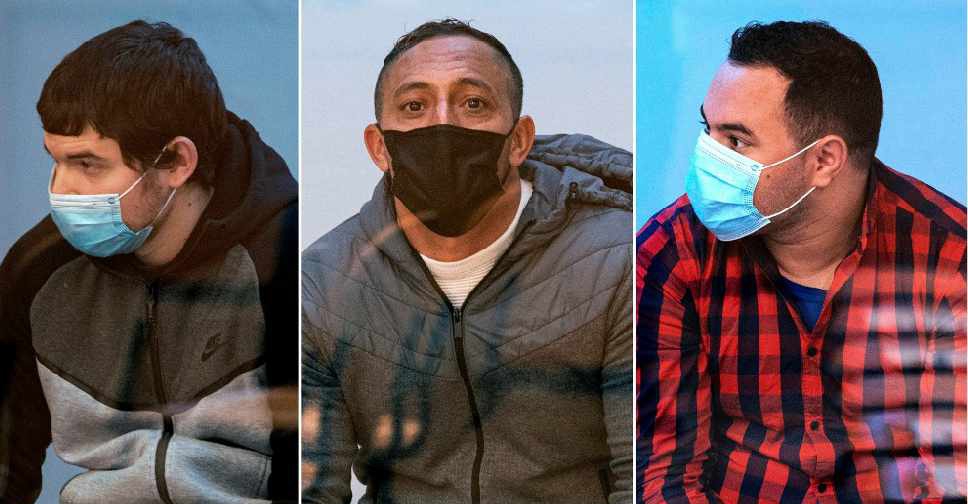 The trial of three men suspected of belonging to an Islamist militant cell behind a van rampage on Barcelona's central Las Ramblas boulevard in 2017 started on Tuesday in Spain's High Court.

Two defendants, a Spaniard and a Moroccan, face charges of belonging to a terrorist organisation, manufacturing and storing explosives, and attempting to cause widespread destruction, according to court documents.

On August 17, 2017, a single attacker drove a rented van into crowds on Las Ramblas, killing 14 people and injuring over 100 people.

The driver of the van also killed another person during his getaway.

Five militants later drove a car into a crowd in the coastal resort of Cambrils and used knives to attack bystanders, killing a woman and injuring several others, before being shot dead by police. Officers also killed the Barcelona attacker a few days later.

All charges relate to an accidental explosion on the eve of the attack which occurred in Alcanar, southwest of Barcelona, where explosives and gas canisters had been stored, but not to the Barcelona rampage itself, so the prosecutor does not accuse the suspects of murder.

Others suspected of being linked to the cell, including the imam who reportedly was the mastermind of the attacks, died in the Alcanar blast.

Prosecutors are seeking jail terms of 41 and 36 years for two of the accused and eight years for another Moroccan national who is accused of being an accomplice. They have been in prison pending trial since their arrests in 2017 in connection with the blast.