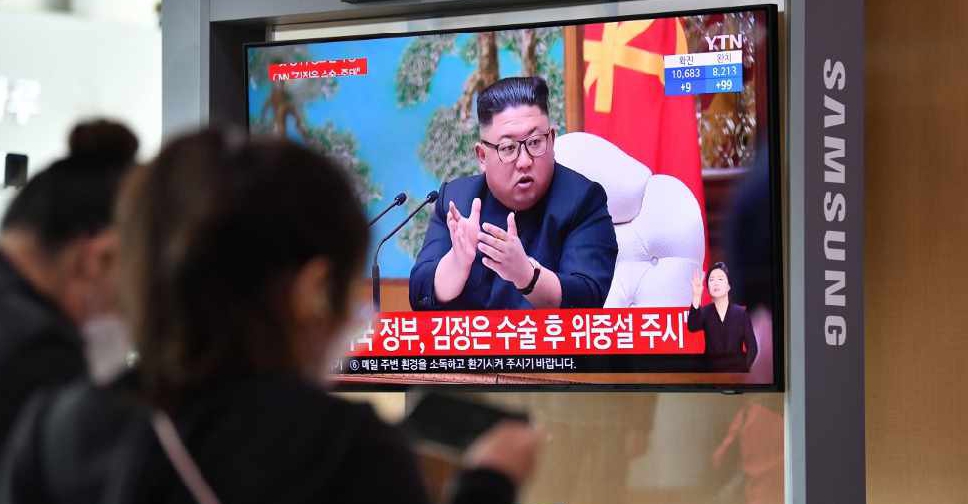 North Korean leader Kim Jong-Un's absence from key national events over the last few days could be linked to his concerns over the coronavirus.

That's according to South Korea's minister for North Korean affairs, who clarified that it does not imply he is unwell.

Minister Kim Yeon-chul confirmed they have not detected any unusual movements in North Korea.

"It is true that he had never missed the anniversary for Kim Il Sung’s birthday since he took power, but many anniversary events including celebrations and a banquet had been cancelled because of coronavirus concerns," he said at a parliamentary hearing.

Even though North Korea has said it has no confirmed cases of the coronavirus, officials in Seoul believe Kim must be trying to avoid exposure to COVID-19.

Meanwhile, US President Donald Trump said he has a good idea how Kim is doing, without elaborating.

Speculation around Kim's health surfaced after he skipped several key events since mid-April.