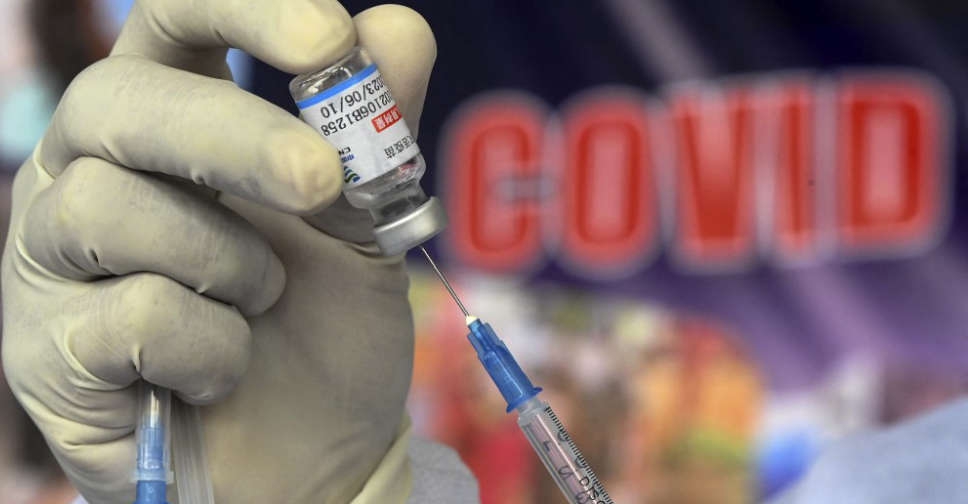 A third shot of Sinopharm's COVID-19 vaccine leads to a rebound in antibody levels that drop months after a second dose, a small-scale Chinese study showed.

It also showed the booster enhanced cell-based responses to the coronavirus.

The findings, yet to undergo peer review, come as China starts to give a third COVID-19 shot to higher risk members of the population, as concerns grow that waning antibody levels over time could weaken protection against the virus.

The Sinopharm vaccine is among China's major inoculation tools and is also used in countries such as Cambodia.

About five months after a second Sinopharm dose, the average concentration of neutralising antibody against the virus dropped by 70 per cent from the level seen four weeks after that shot, according to analysis of samples taken from vaccinated healthcare workers.

But one week after a third shot, the antibody concentration had increased 7.2-fold compared with the level seen five months after the second shot, researchers from a hospital affiliated with the Sun Yat-sen University said in the paper.

The study on the BBIBP-CorV shot did not discuss how the changes in antibody concentration might impact the vaccine's efficacy, or how the boosted antibody works against variants of the virus.

Several other vaccines have also shown declines in antibody levels over time and their developers have used such data to make a case for boosters.

But some scientists say more data is needed to decide whether boosters are needed.

Cellular responses, another important part of the human immune system, also improved after the third Sinopharm shot, the paper said.

But two experts outside the study said the implication of the cellular readings could be limited, partly because it remains unclear how T cell-mediated responses correlate with COVID shots' protection.