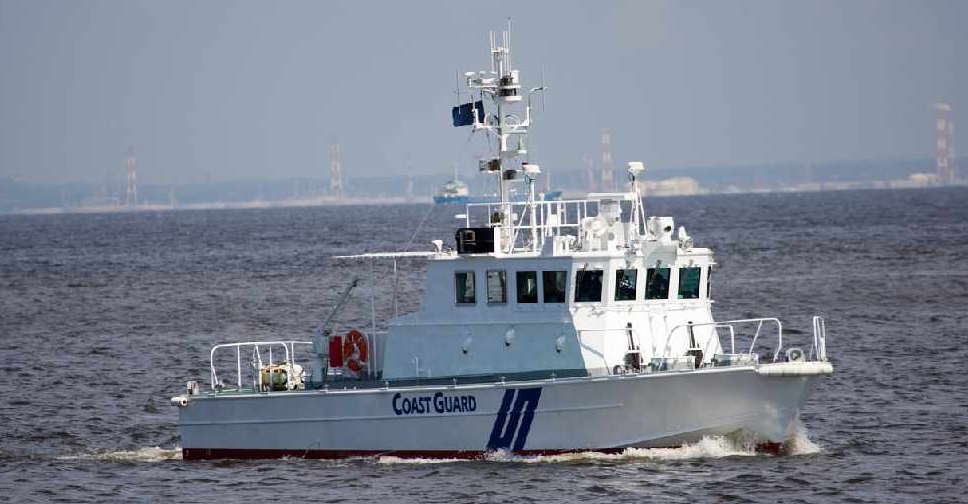 Japan's coastguard on Saturday suspended its search for crew missing from a cattle ship in the East China Sea due to bad weather from a typhoon, a coastguard said.

A third crewman from the Gulf Livestock 1 that capsized in a storm off Japan with a crew of 43 and a cargo of nearly 6,000 cattle, was found alive on Friday.

The search continued through noon Japan time (0300 GMT), without finding more crew, but vessels, airplanes and divers were pulled out due to bad weather, Junpei Sakaguchi, an officer at search and rescue division at the 10th regional maritime safety headquarters of Japan Coast Guard told Reuters by phone.

"We plan to resume the search when sea and weather conditions improve, but we don't know when that would be as it will depend on weather," he said.

The Gulf Livestock 1 sent a distress call from the west of Amami Oshima island in southwestern Japan on Wednesday as Typhoon Maysak lashed the area with strong winds and heavy seas.