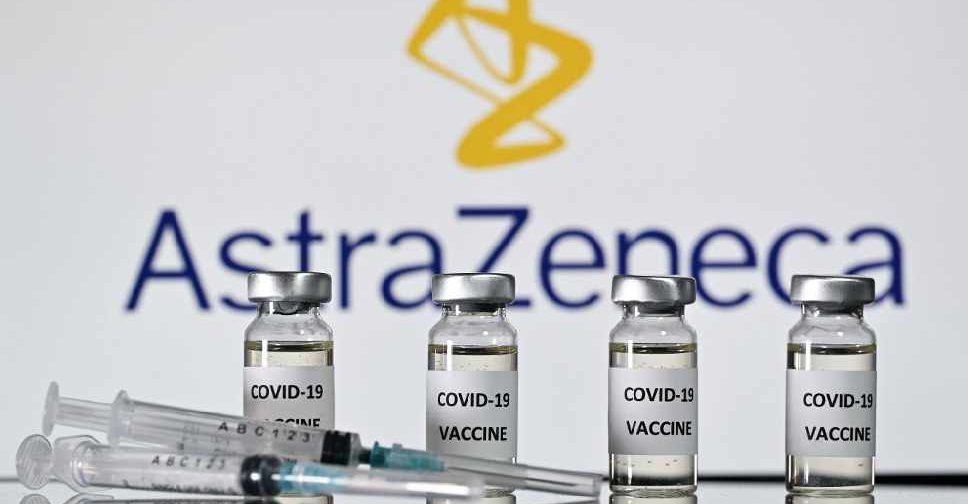 The Serum Institute of India (SII) will supply Saudi Arabia with 3 million AstraZeneca COVID-19 vaccine doses priced at $5.25 each in about a week on behalf of the British drugmaker.

SII has no immediate plans, however, to divert supplies to Europe, even though AstraZeneca has come under pressure from the EU to deliver more shots after announcing a big cut in shipments due to production problems at a Belgian factory.

SII, the world's biggest vaccine manufacturer, has partnered with AstraZeneca, the Gates Foundation and the Gavi vaccine alliance to make up to a billion doses for poorer countries.

The Indian company supplies doses on behalf of AstraZeneca but is also free to strike its own supply deals.

"We continue to support AstraZeneca wherever they need the support. We are happy to do so," Chief Executive Adar Poonawalla told Reuters in an interview.

"But we have not been asked to supply any more products for Europe because then that would mean supplies to Africa and India would suffer, and we certainly don't want that," he said. "Once I satisfy that I can look at other, richer nations. Six months to a year, that could change."

He said the doses destined for Saudi Arabia would be shipped in a week or 10 days. SII is also supplying South Africa with 1.5 million doses at the same price of $5.25 each on behalf of AstraZeneca.

"We have our hands full, in fact, with the volumes even we need to supply," Poonawalla said. "We have been on time and we are able to supply to all these nations."

The pricing of the deal between South Africa and AstraZeneca has sparked some controversy as it is higher than the $3 a dose that South Africa and other countries on the continent are due to pay for the vaccine under an African Union arrangement.

AstraZeneca has said it will not profit from the vaccine during the pandemic.

Brazil last week received 2 million doses of the vaccine from SII and Poonawalla said it also paid about $5 per dose.

Poonawalla said that SII would raise production of the AstraZeneca vaccine by 30 per cent by the end of March from its current daily output of about 2.4 million doses, once the third and final facility making the shot comes online.

SII also plans to start stockpiling a vaccine candidate from US company Novavax Inc in a few months, despite a fire last week that killed five people and damaged one of its new plants in the western Indian city of Pune.

Poonawalla said SII had no intention of partnering with companies such as Pfizer Inc whose COVID-19 vaccine needs to be stored at about minus 70 Celsius as India currently lacks such facilities.

Pfizer, which developed the shot with Germany's BioNTech, told Reuters it would pursue its request for India to approve the vaccine if the government committed to buying shots.

Pfizer was the first drugmaker to seek emergency use authorisation for its vaccine in India in early December but it has yet to be approved.

India's drug regulator says Pfizer officials failed to attend subsequent meetings it had called. The US drugmaker says its officials had not been given enough notice.