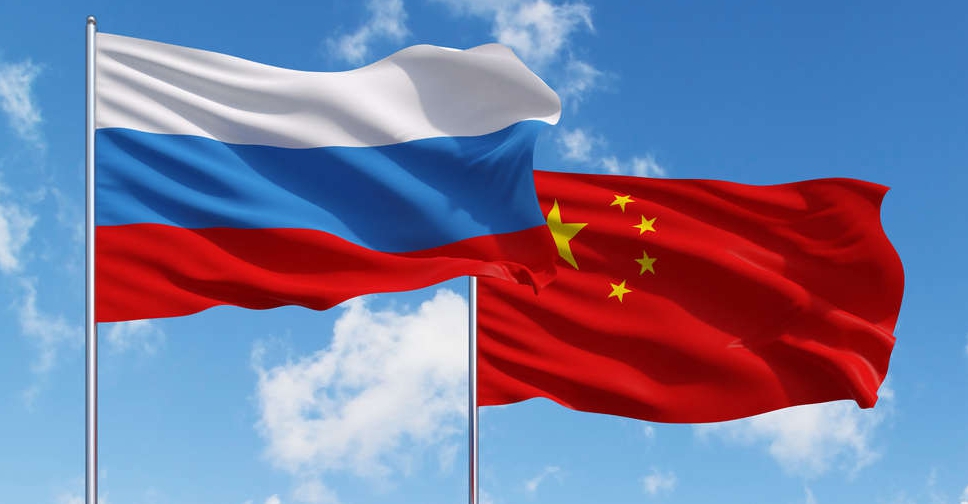 Russia and China are ready to resume mutual travel as soon as possible and deepen their strategic cooperation, Zhang Hanhui, China's ambassador to Russia told the Russian state TASS news agency in remarks published on Wednesday.

"In the new historical conditions, we are ready, together with our Russian friends, to continuously deepen comprehensive strategic cooperation, restore mutual travel of citizens as soon as possible," the agency cited the diplomat as saying.

China has ditched mandatory quarantines for arrivals and allowed travel to resume across its border with Hong Kong since Sunday, removing the last major restrictions under a "zero-COVID" regime which it abruptly began dismantling in early December after historic protests against the curbs.

Since sending troops into Ukraine in February, Russia has turned its back on Western powers that have ostracised it economically and politically and armed Ukraine, courting the rising global power of long-time rival China instead.

Moscow has backed Beijing's claim over of Taiwan, and trade between the two countries has increased, following Western sanctions on Russia for its actions in Ukraine.

The two countries signed a "no limits" strategic partnership in February 2022, informed by shared distrust of the West, a few days before Russia sent its armed forces into Ukraine in what it terms a "special military operation".

In April, Moscow and Beijing agreed to bring bilateral trade to $200 billion by 2024.

"We are full of confidence that Chinese-Russian cooperation will receive a new big development, and the goal of bringing bilateral trade to $200 billion, set by the heads of our states, will be achieved ahead of schedule," TASS cited the ambassador as saying.