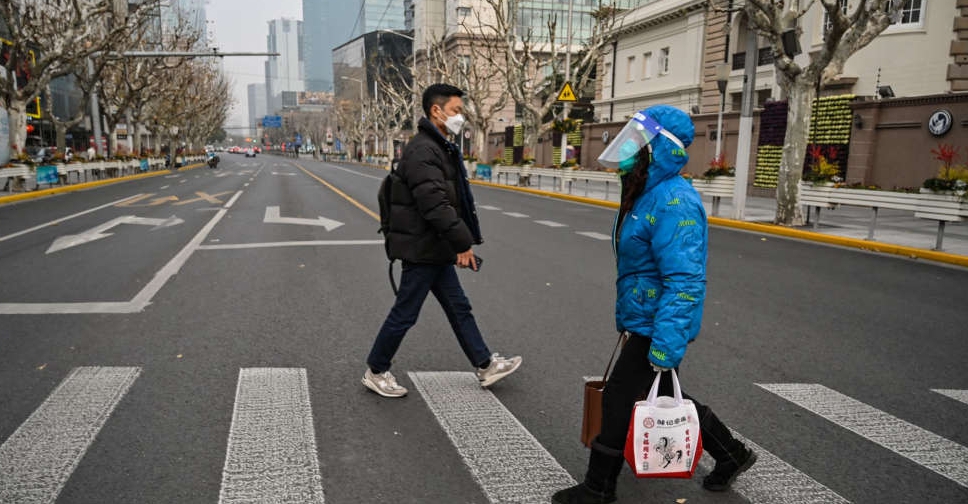 Pfizer Inc is not in talks with Chinese authorities to licence a generic version of its COVID-19 treatment Paxlovid for use there, but is in discussions about a price for the branded product, Chief Executive Albert Bourla said.

Reuters reported on Friday that China was in talks with Pfizer to secure a licence that will allow domestic drugmakers to manufacture and distribute a generic version of the US firm's COVID-19 antiviral drug Paxlovid in China.

Referring to that report, Bourla, speaking at J.P. Morgan's healthcare conference in San Francisco, said, "We are not in discussions. We have an agreement already for local manufacturing of Paxlovid in China. So we have a local partner that will make Paxlovid for us, and then we will sell it to the Chinese market."

Pfizer has a licencing agreement with the UN-backed Medicines Patent Pool (MPP) that allows 35 drugmakers around the world to make cheap versions of Paxlovid and supply the treatment in 95 poorer countries.

That licence does not allow them to sell generic Paxlovid in China, where infections have surged since December, prompting a severe shortage of flu and COVID drugs.

A box of Paxlovid, used for a single course of treatment, is changing hands for as much as 50,000 yuan ($7,313), according to local media reports and social media posts, against the original price of around 2,000 yuan.

Bourla said the company had shipped thousands of courses of the treatment in 2022 to China and in the past couple of weeks, had increased that to millions.

On Sunday, China's Healthcare Security Administration (NHSA) said that the country would not include Paxlovid in an update to its list of medicines covered by basic medical insurance schemes as the US firm quoted a high price for the COVID-19 drug.

The drug is currently covered by China's broad healthcare insurance scheme under temporary measures until the end of March.

Bourla said that talks with China on future pricing for the treatment had broken off after China had asked for a lower price than Pfizer is charging for most lower middle-income countries.

"They are the second highest economy in the world and I don't think that they should pay less than El Salvador," Bourla said.

The failure of the talks to include Pfizer in the list of medicines covered by basic state health insurance generated heated discussions on Chinese social media on Monday.

Some Chinese media reported that Pfizer had lowered the price of Paxlovid to 600 yuan in the negotiations, triggering a wave of criticism and questions on social media as to why Chinese regulators had not accepted that price.

A separate report by financial magazine Caixin on Monday cited unnamed sources as saying that Pfizer had not lowered its price significantly beyond the 1,890 yuan it currently charges Chinese hospitals.

"It is not a secret that US capital forces have already accumulated quite a fortune from the world via selling vaccines and drugs, and the US government has been coordinating all along. There is no so-called human right, but monopoly," it said.

"If they do care about it (the epidemic in China), why don't Pfizer drop some pursuit of profit, and cooperate with China with a little more sincerity?"

Bourla said the removal from the list would not have an effect on the company's business there until April and the company could end up selling only to the private market in China.

Pfizer signed a deal in August for Chinese drugmaker Zhejiang Huahai 600521.SS to produce Paxlovid in mainland China solely for patients there.

Bourla said production is gearing up in China and progress has been made that may allow it to start manufacturing in the first half of the year, ahead of its year-end internal estimate.