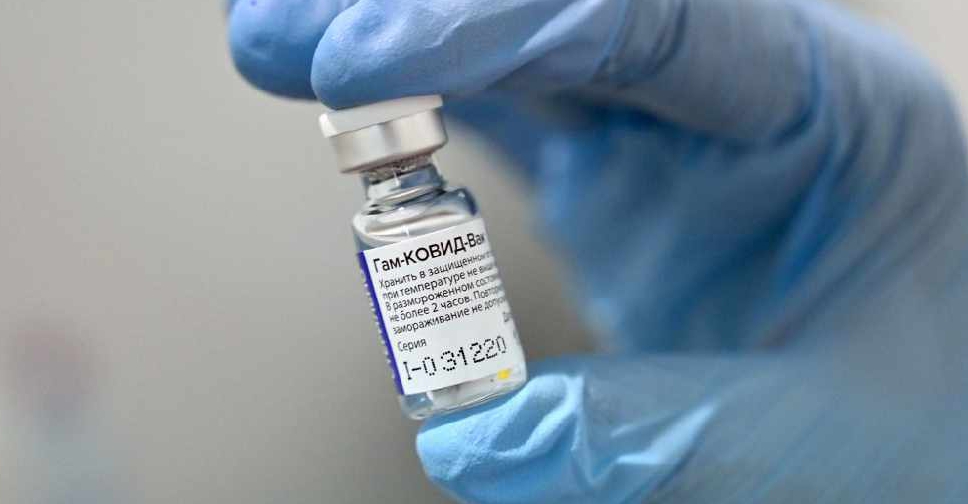 Russia's Sputnik-V has become the third COVID-19 vaccine to be approved by Pakistan for emergency use after China's Sinopharm and the ones developed by AstraZeneca and Oxford University.

The Russian vaccine is administered in two shots, three weeks apart, has a six-month shelf life and is stored at -18 Celsius, according to an official document on the vaccine's authorisation.

The authorisation to M/s AGP Ltd, Karachi as sole proprietor of M/s Russian Direct Investment Fund is valid till April 1, 2021, the document said, adding it was for immunisation of individuals above 18 years of age.

A fourth vaccine candidate, developed by CanSino Biologics Inc (CanSinoBIO), has also completed clinical trials in the South Asian nation of 220 million people, showing 65.7 per cent efficacy in symptomatic cases and a 90.98 per cent success rate in severe cases in an interim analysis of global trials, Sultan said on Monday.

He said its efficacy in the Pakistani subset at preventing symptomatic cases was 74.8 per cent. It was 100 per cent for preventing severe disease.

CanSinoBio's single-dose regimen and normal refrigerator storage requirement could make it a favourable option for many countries.

AJ Pharma led CanSinoBIO's trial to import the vaccine vials initially before filling them in Pakistan, the first company to do so locally.

Sultan said Pakistan could get shots "in the range of tens of millions" under an agreement with the Chinese firm.

Pakistan has rolled out a vaccination drive with 500,000 doses of Sinopharm donated by longtime ally China, giving shots to frontline health workers as a priority.

Pakistan has also secured 17 million doses of the AstraZeneca vaccine under a global scheme to deliver coronavirus treatments to developing nations.