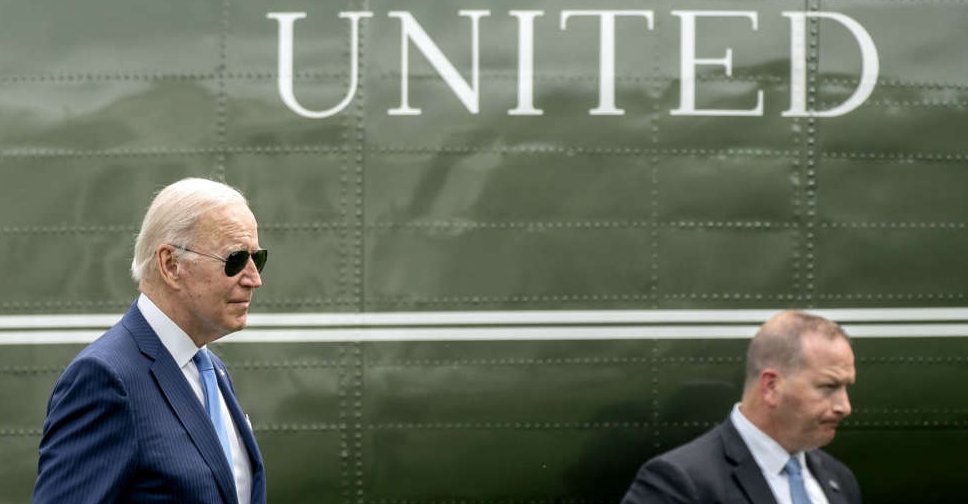 Despite the Biden administration's vow to break a stalemate in denuclearisation talks with North Korea with practical approaches, no progress has been made since he came into office in early 2021. Instead, North Korean leader Kim Jong Un has resumed testing his largest missiles.

US and South Korean officials said North Korea appeared to be preparing another intercontinental ballistic missile test, that could come as soon as Thursday or Friday, despite North Korea's battle with its first admitted COVID-19 outbreak.

While Pyongyang resumed ICBM launches this year, it has not tested a nuclear bomb since 2017.

Although US national security head Jake Sullivan said Wednesday this was a possibility, analysts and officials see it as less likely than a missile launch.

Explaining Kim's likely motivation, Ankit Panda, of the Carnegie Endowment for International Peace, said on Twitter he had used "the accomplishments of the national defense industry as a beacon in the dark economic times of the last two years".

Yoon has offered to help North Korea with its COVID crisis, and analysts expect Biden to endorse this effort, even though his administration has said it has no plans to send vaccines directly to North Korea and Pyongyang has refused help through the global vaccine initiative.

The White House also said Biden would not visit the heavily fortified Demilitarized Zone (DMZ) that divides North and South Korea, a change of plans from last week, when such a trip was under consideration.

Biden has stuck to a policy of keeping the door open to diplomacy with North Korea, while rejecting the idea, favoured by China and Russia, of offering sanctions relief to Pyongyang before it takes steps to dismantle its nuclear weapons programme.