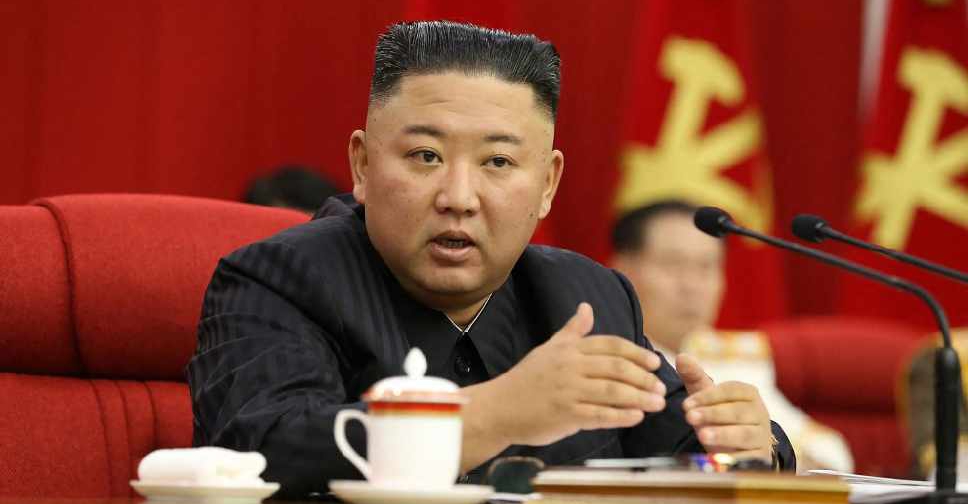 The source added the South Korean and the United States military authorities are analysing details of the missiles' flight, including the range.

The launches come a day after Seoul and Washington kicked four days of preliminary joint drills in preparation for the long-suspended live field training Ulchi Freedom Shield, which takes place from August 22 to September 1.

The two allies have scaled back combined military drills in recent years because of COVID-19 and to lower tensions with the North, which has accused the exercises of being a rehearsal for invasion.

Meanwhile, Pentagon on Tuesday said the US, South Korea and Japan participated in a ballistic missile defence exercise off Hawaii's coast last week - the first such drills since 2017 as relations between Seoul and Tokyo hit their lowest in years.

While Pyongyang has not conducted a missile test for two months, it had battled against a COVID-19 outbreak for months before declaring victory over the virus last week. The North, however, has been observed preparing for a possible nuclear test, which would be its first since 2017.

In a separate news release made by the North on Thursday, the sister of its leader Kim Jong Un blamed propaganda leaflets from South Korea found near the border for causing the coronavirus outbreak and vowed a "deadly retaliation" against the South.

Despite such warnings, South Korean President Yoon Suk-yeol on Wednesday reiterated that he is willing to provide phased economic aid to North Korea if it ended nuclear weapons development and began denuclearisation, as he took questions during a news conference to mark his first 100 days in office.