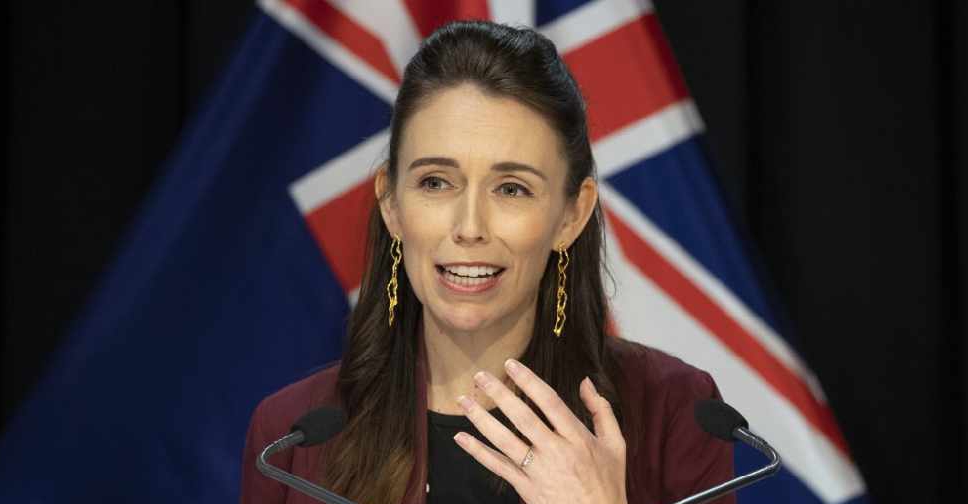 Support for New Zealand's Prime Minister Jacinda Ardern has spiked in July, keeping her Labour party on track to win a general election in September.

That's according to the 1 NEWS Colmar Brunton Poll, which showed Labour's popularity at 53 per cent, a rise of 3 percentage points from late June.

If repeated in the elections, that would allow the party to govern on its own rather than in coalition.

The opposition National party lost 6 percentage points to 32 per cent, after a series of scandals and a change of leader.

Support for incoming Nationals chief Judith Collins rose to 20 per cent on a preferred prime minister basis, far higher than previous party leaders, but still well behind Ardern, whose popularity was steady at 54 per cent.

A Nationals lawmaker resigned this month after being accused of sending a sexually explicit image to a young woman, while another resigned after admitting to leaking the names of coronavirus patients to media.

A Newshub-Reid Research Poll released on Sunday showed Labour popularity rose to 60.9 per cent, its highest in the poll's history.