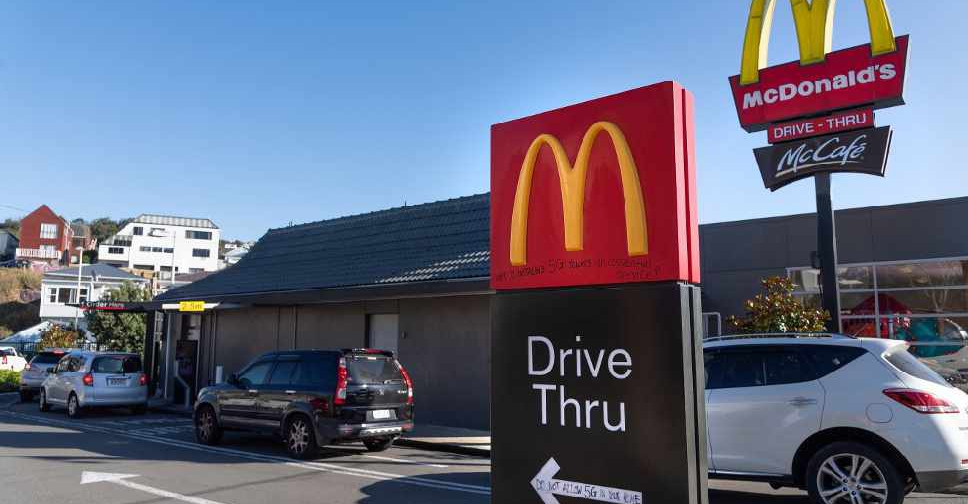 Long queues of cars were seen outside McDonald's outlets in Auckland and Wellington from the early hours of Tuesday, with many spotted heading to the beaches.

Around 400,000 people returned to work after Prime Minister Jacinda Ardern announced the easing of lockdown restrictions from "Level 4" to "Level 3".

She said the shutdown had effectively eliminated the coronavirus in the country, but stressed it would be weeks before all movement restrictions were lifted.

"It's an ongoing battle," Ardern said at a televised news conference. "There is no one point in time that this mission ends. We are in the next phase of the battle and we are not done."

"No one wants a second wave in New Zealand and we must guard against that," she added.