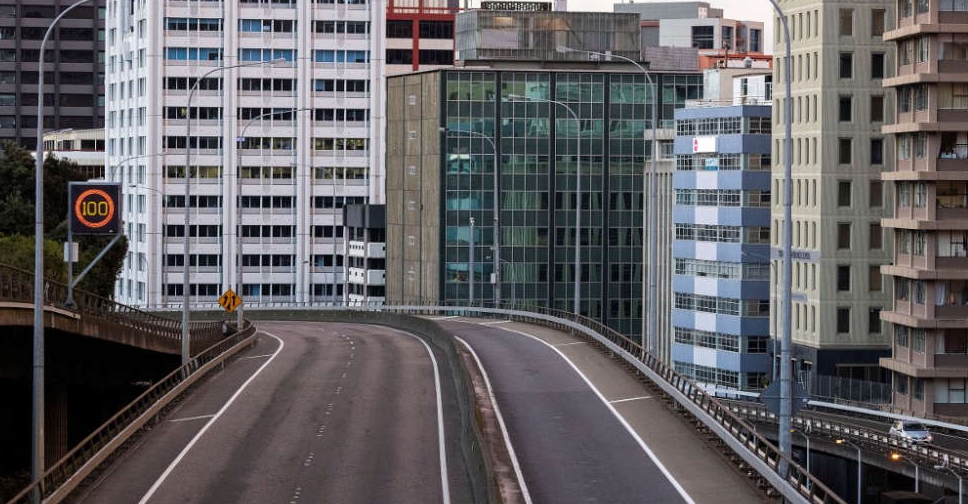 New Zealand reported 83 locally acquired cases on Sunday of the highly infectious Delta coronavirus variant, with Prime Minister Jacinda Ardern saying that some changes on how the outbreak is managed could be announced on Monday.

Ardern on Friday extended the lockdown for the country of 5.1 million until midnight on Tuesday, after which the restrictions were to ease slightly. Auckland, however, which is the epicentre of the outbreak was to remain locked down for longer

Ardern said her government was seeking more information on the spread of the infections.

"If we need to tighten up our restrictions further, we will," she told a televised briefing.

Of the Sunday cases, 82 were reported in Auckland, New Zealand's largest city, and the other was in the capital, Wellington.

New Zealanders had been living virtually virus-free and without curbs until the August outbreak. So far, the country has recorded just over 3,100 confirmed coronavirus cases since the start of the pandemic and 26 related deaths, according to the health ministry.

"Having positive cases in our communities, along with the impact of lockdowns I know can be hugely unsettling, and that uncertainty can impact everyone's mental health," Ardern said, announcing additional financial resources for mental health and urging people to seek help.

"So, it's OK to feel overwhelmed, to feel upset, or even to feel frustrated because this situation is often all of those things."