Malaysia says AstraZeneca vaccine safe, will be used for over 60s 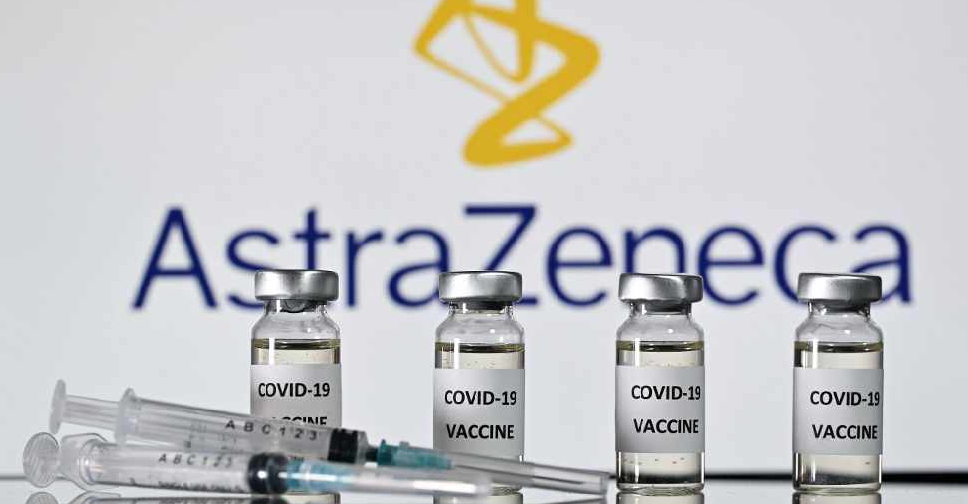 Malaysian health authorities on Monday said the vaccine developed by AstraZeneca is safe for use, three days after the country received its first batch of the shots bought through the global COVAX facility.

Some countries have limited or halted its use over possible links to blood clotting.

"I confirm the vaccine developed by AstraZeneca is safe, and it will be administered to those aged 60 years and older," Health Minister Adham Baba said in a televised news conference.

Malaysia received its first shipment of nearly 270,000 doses of AstraZeneca's vaccine on Friday.

Ministry officials said the vaccine was found to be "suitable for use" for those aged 60 and older, and were looking into the available data before approving it for use for other age groups.

Malaysia secured a total of 12.8 million doses from AstraZeneca, half of which will come via the COVAX facility. It was slated to receive the first 600,000 doses in June.