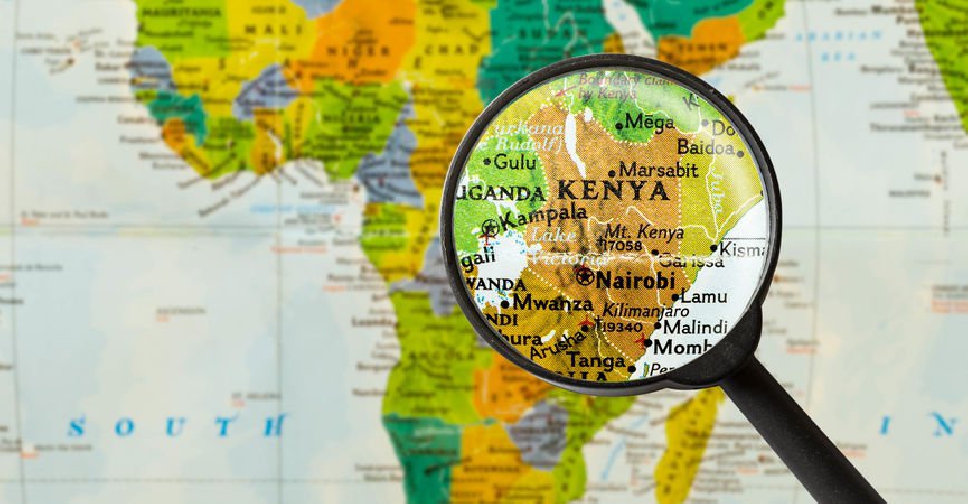 A Kenyan police officer shot dead six people in a rampage through the capital, Nairobi, on Tuesday and then shot and killed himself.

The officer first shot and killed his wife at their home before setting off with his service-issued AK-47 rifle to shoot dead another five people, police said in a report.

They did not say what had caused the rampage.

"The officer ... went on a shooting spree where he shot and killed five people including two boda boda (motorcycle) riders one who died while undergoing treatment," according to the police report.

Francis Wahome, the officer in charge of Nairobi's Dagoretti area, confirmed the incident and the death toll but and gave no other details.

In a 2010 incident, a police officer in Siakago town, 120 km (74 miles) northeast of Nairobi, shot 10 people dead including two of his colleagues.

A police spokesman said at the time the officer tried to shoot himself but had run out of ammunition, forcing him to surrender to police.