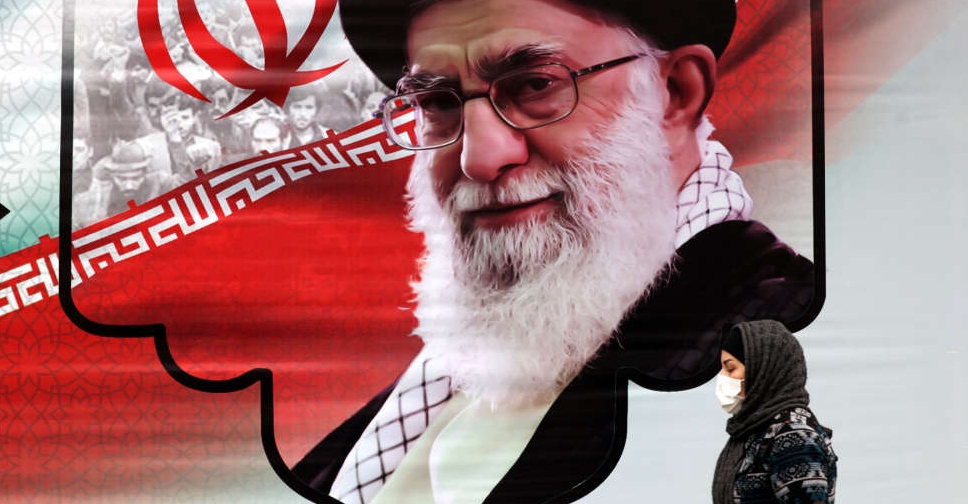 Iran's supreme leader gave strong backing to security forces confronting nationwide protests, saying on Monday demonstrations ignited by the death of a young woman in police custody were planned and not the actions of "ordinary Iranians".

In his first comments on the unrest that has swept Iran for more than two weeks, Supreme Leader Ayatollah Ali Khamenei said the death of 22-year-old Mahsa Amini "deeply broke my heart", calling it a "bitter incident".

But he also said "some people had caused insecurity in the streets", condemning what he described as planned "riots".

"The duty of our security forces, including police, is to ensure the safety of the Iranian nation...The ones who attack the police are leaving Iranian citizens defenceless against thugs, robbers and extortionists," Khamenei said.

Security forces, including police and the volunteer Basij militia, have been leading a crackdown on the protests, with thousands arrested and hundreds injured, according to rights groups, which put the death toll at over 130.

Iranian authorities have reported many members of the security forces killed during the unrest, which has spiralled into the biggest show of opposition to Iran's establishment in four years.

Khamenei said security forces had faced "injustice" during the protests. "In recent incidents, it is above all security forces including the police and Basij, as well as the people of Iran, who were wronged," he said.

Amini died after being taken into the custody of Iran's morality police in Tehran over what was labelled inappropriate attire.