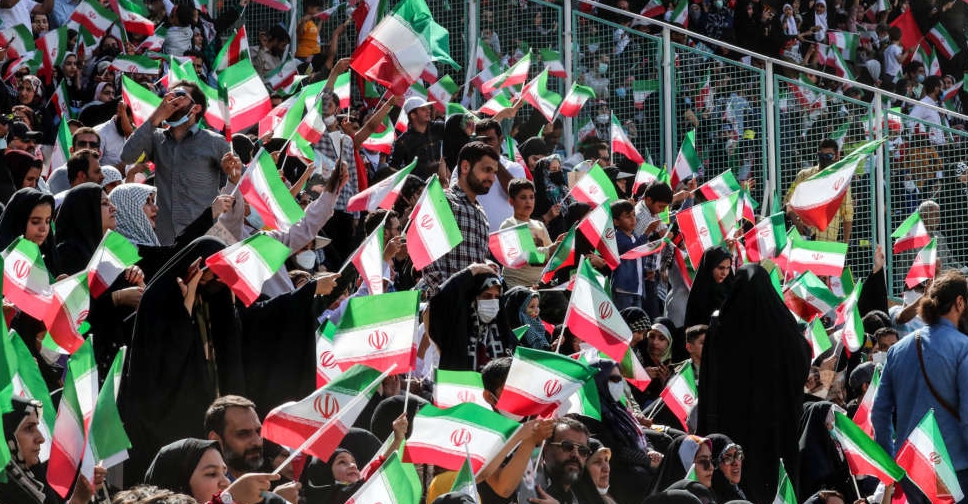 Iran's intelligence ministry said on Saturday that it had arrested a Swedish citizen on espionage charges, the official IRNA news agency reported, without naming the detained person.

"The intelligence ministry announced that a citizen of the Kingdom of Sweden was arrested on espionage charges," IRNA quoted a ministry statement as saying. It did not say when the arrest was made.

Sweden's Foreign Ministry said it was aware of the case.

"This is a known and ongoing case which the Foreign Ministry has been working on for a while," a spokeswoman said in an emailed comment.

The spokeswoman said that the case is that of a Swedish man whom the Foreign Ministry had said had been detained in Iran in May. However, Iran did not report that arrest at that time.

It said the suspect had a history of travelling to the Israeli-occupied Palestinian territories "before leaving for Iran."

In May, the Swedish foreign ministry said a Swedish man had been detained in Iran just days after it advised against unnecessary travel to Iran, citing a deteriorating security situation.

Relations between Sweden and Iran are tense after Sweden detained and put on trial a former Iranian official on charges of war crimes for the mass execution and torture of political prisoners at an Iranian prison in the 1980s.

On July 14, a Swedish court sentenced the man, Hamid Noury, to life in prison.

Iran condemned the verdict, saying it was "politically motivated" and had "no legal validity".

The Iranian foreign ministry summoned the Swedish charge d'affaires in Tehran to protest the sentence.

Rights groups have accused the Islamic Republic of trying to win concessions from other countries through arrests on trumped-up charges. Tehran denies the accusations.