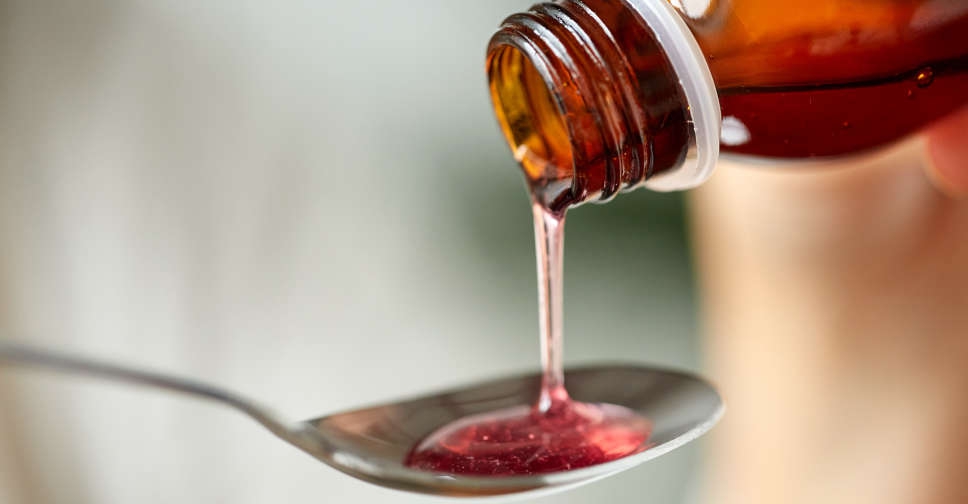 More than 70 children in Indonesia have died from acute kidney injury (AKI) since January this year, a health ministry official said on Wednesday, as a team of experts investigates the spike in cases.

The development comes as health officials in Gambia said nearly 70 children had died from AKI after taking a locally sold paracetamol syrup used to treat fever.

Excessive levels of diethylene glycol and ethylene glycol were found in four cough syrup products made by New Delhi-based Maiden Pharmaceuticals Ltd, that were sold in Gambia.

Officials at Indonesia's food and drug agency said the product was not available in the Southeast Asian nation, but have since banned the use of the ingredients in all medicinal syrups for children.

"No cause (has been identified) yet, we're still looking for it," Siti told Reuters.

Health authorities said last week that an expert team had been formed to investigate the spike in cases of AKI among children and would be comprised of representatives from the health ministry, the Indonesian pediatric association and the World Health Organisation (WHO).

The health ministry has said it is talking to experts from the WHO that are investigating the cases in Gambia.

In a health ministry letter dated October 18, which was seen by Reuters, the ministry requested that hospitals collect all medicines that families had given their children so toxicology tests could be conducted.

In the same letter, the ministry said chemists should temporarily halt the sale of syrup-based medicine until further notice.

The health ministry is expected to provide further details later on Wednesday.