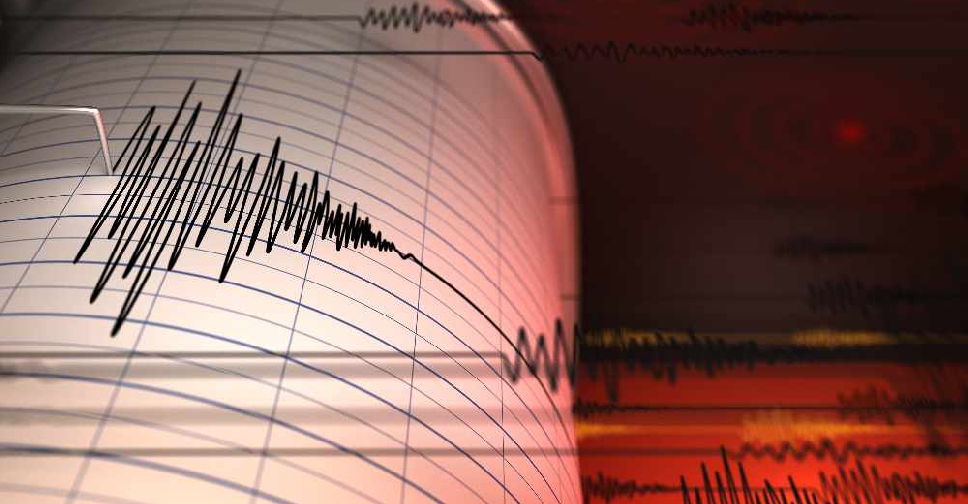 Indian authorities on Saturday said there were no reports of critical damage to buildings, or casualties, in its northern states after intense tremors from a quake in Tajikistan on Friday night.

The US Geological Survey put the quake's magnitude at 5.9 and centred 35 km west of Tajikistan in central Asia.

As people prepared to go to sleep on Friday strong tremors were felt by residents in the northern states of India and in Pakistan and Afghanistan.

"Preliminary reports suggest there has been no destruction or building collapse but we will examine whether cracks have developed in dams, bridges or power plants," said SK Singh, an official at the National Disaster Management Authority in New Delhi.

No casualties have been reported so far, he said, adding that the tremors lasted for a long time and could have damaged some parts of residential and public properties.

Fire authorities said there were reports of superficial damage to buildings from the quake, which forced tens of thousands of people outside their homes in India's Jammu and Kashmir, Punjab and New Delhi.