India to give homegrown vaccine in seven more states this week 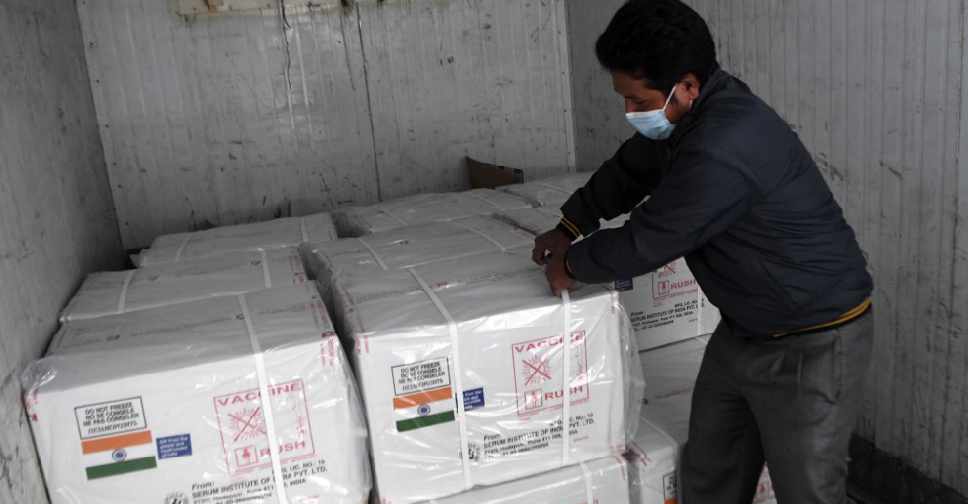 India said it will administer homegrown coronavirus vaccine COVAXIN in seven more states from Monday as it seeks to inoculate 30 million healthcare workers across the country.

The government this month gave emergency-use approval to the vaccine, developed by Bharat Biotech International Ltd and state-run Indian Council of Medical Research, and another licensed from Oxford University and AstraZeneca PLC that is being manufactured by the Serum Institute of India.

The expansion from the 12 states now administering COVAXIN includes the southern state of Kerala, which has a high COVID-19 caseload, and Prime Minister Narendra Modi's home state of Gujarat, the government said late on Saturday.

Some doctors have expressed doubt about COVAXIN, which was approved without efficacy data from late-stage clinical trials. The government says it is safe. The Lancet medical journal said on Thursday the drug produced an immune response in a small group of adults.

India is also exporting doses, including commercial shipments to Brazil and Morocco, and free shipments to the Maldives, Bhutan, Bangladesh and Nepal.

With 1.35 billion people, India has reported 10.65 million coronavirus infections - the highest after the United States.

The vaccination drive, targeting frontline workers, is to be expanded later to cover 270 million people older than 50 or deemed at high risk because of pre-existing medical conditions.