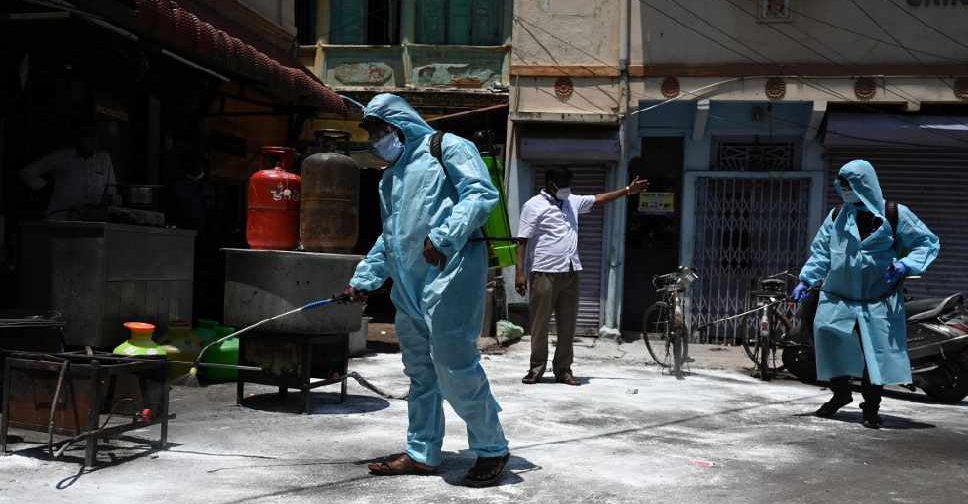 India's government said on Thursday it has inked a deal with domestic vaccine maker Biological-E for 300 million COVID-19 vaccine doses for 15 billion rupees ($205.62 million), the first such order for unapproved shots.

The vaccine, which is currently undergoing phase-3 clinical trials, is likely to be available in the next few months, the health ministry said in a statement.

Biological E., which also has a separate deal to produce about 600 million doses of Johnson & Johnson's COVID-19 shot annually, said on Tuesday it entered into a licensing agreement with Providence Therapeutics Holdings to manufacture the Canadian company's mRNA COVID-19 vaccine in India.

Biological-E will run a clinical trial of Providence's vaccine in India and seek emergency use approval.

India has suffered a disastrous second wave of infections that is only now abating. Health experts say India needs to carry out mass vaccination of its 1.3 billion people to reduce the impact of subsequent waves.

Prime Minister Narendra Modi's government has drawn criticism for a slow vaccine rollout even though India is one of the world's biggest manufacturers of doses.

Earlier in May, Biological-E Managing Director Mahima Datla had told Reuters that the company plans producing 75 million to 80 million doses a month from August.