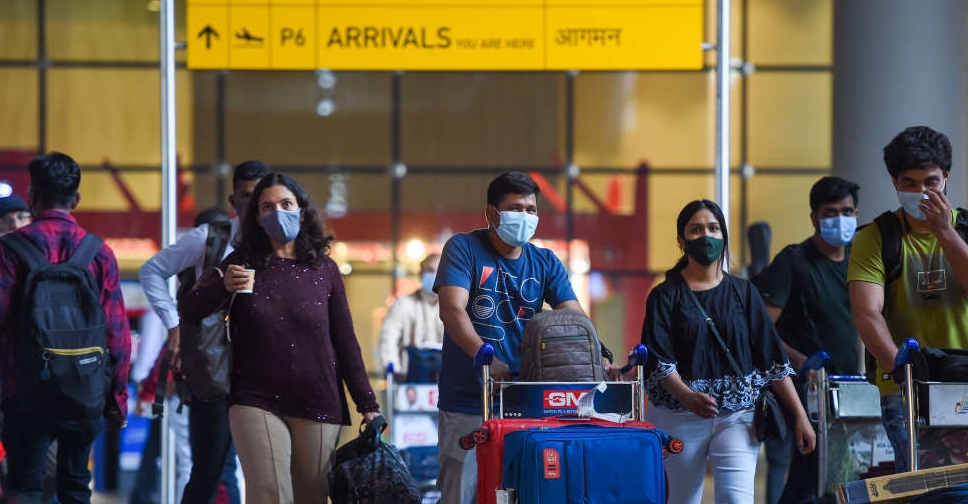 India has detected its first two cases of the Omicron coronavirus variant, both in the southern state of Karnataka, a health ministry official said on Thursday, as the government urged more widespread testing.

"All primary contacts and secondary contacts of both the cases have been traced and are being tested," the health ministry's joint secretary, Lav Agarwal, told a news briefing.

India's priority is to fully vaccinate all of India's 944 million adults ahead of administering booster shots. About 84 per cent have received a first dose and about 49 per cent a second.

India was set to restart international flights on December 15, but on Wednesday scrapped that plan and said a resumption date would be announced in due course.

After battling a record jump in infections and deaths in April and May, coronavirus cases have come down substantially in India.

The country reported 9,765 new cases on Thursday, taking its total to 34.61 million. Only the United States has reported more.