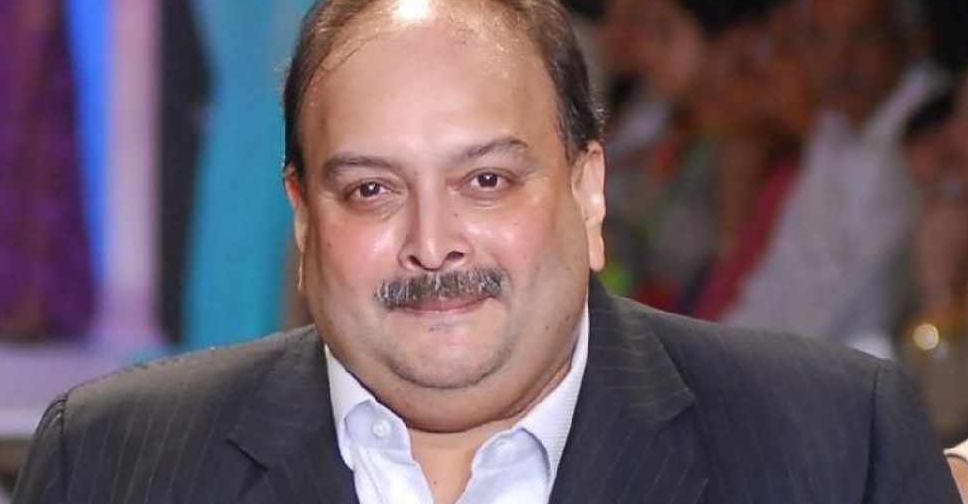 Fugitive Indian-born jeweller Mehul Choksi has been captured in Dominica and will likely be repatriated to India.

Police in Antigua and Barbuda had been questioning relatives and associates of Choksi, a main defendant in India's largest bank fraud case, and had requested international police coordination agency Interpol to issue a global alert, days after he went missing from the Caribbean nation.

"We will not accept him back," Gaston Brown, Prime Minister of Antigua and Barbuda, told ANI. "He made a monumental error by skipping the island."

He said it was likely Choksi entered Dominica illegally by boat.

Browne said the Dominican government and law enforcement agencies were co-operating and that Antigua was in talks with the Indian government for his repatriation.

Choksi's lawyer in India did not immediately respond to requests for comment.

Indian federal police have filed fraud charges against Choksi, his nephew, Nirav Modi, and others in connection with their suspected involvement in fraudulent transactions that led to losses of about $2 billion for India's Punjab National Bank (PNB).

PNB in 2018 alleged that a few rogue employees had issued fake bank guarantees over several years to help jewellery groups - controlled by Modi and Choksi - raise funds in foreign credit.

Modi and Choksi left India before the fraud came to light but have denied any wrongdoing. Modi was arrested in London in 2019 and is fighting extradition to India. Choksi has been living in Antigua and Barbuda.

An Indian official told Reuters in 2019 that Choksi had secured a passport from that country, where wealthy foreigners can become citizens in exchange for investing there.

But the official said India still considered Choksi to be an Indian citizen and the Indian government was pushing for his extradition.

It was not immediately clear why Choksi went to Dominica but Browne had told Antigua's Parliament on Tuesday that Choksi was fighting two cases in the country relating to his extradition and his citizenship.