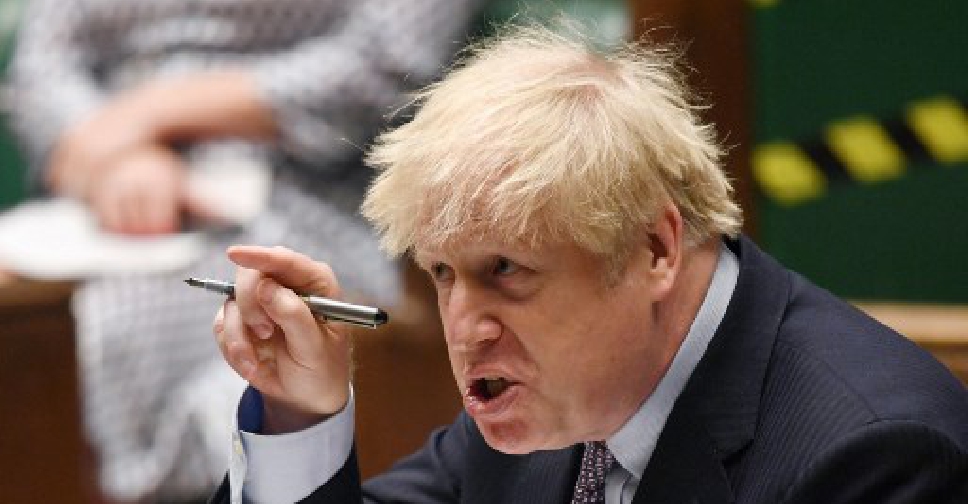 Johnson is due to announce on Monday whether the planned lifting of restrictions, which would see an end to limits on social contact, can go ahead on June 21.

But the rapid spread of the Delta variant, first discovered in India, has thrown those plans into jeopardy, meaning there will be a one-month delay to the lifting of the restrictions, the Daily Telegraph reported.

A four-week delay would push back the easing of restrictions to July 19.

The government has always said decisions at each stage of unlocking depend on the data, and earlier this week the prime minister warned about the recent rise in cases.

Devolved governments in Scotland, Wales and Northern Ireland make most public health decisions in their jurisdictions.

The prime minister’s office did not immediately respond to a request for comment.

Britain on Friday reported 8,125 new COVID-19 cases, the highest daily total since February, adding that the reproduction "R" number and daily growth rates were also higher in the latest estimates, suggesting the pandemic was growing exponentially.

Johnson has said that an increase in cases was always expected after the most recent stage of lockdown easing in May, but the key to whether all coronavirus restrictions can be scrapped will be the extent to which Britain's vaccine rollout has broken the link between cases and deaths.

Britain's total COVID-19 death toll is over 127,000 but the number of daily deaths have fallen following a third national lockdown and a rapid vaccine rollout. More than three-quarters of adults have received at least one dose of COVID-19 vaccine.