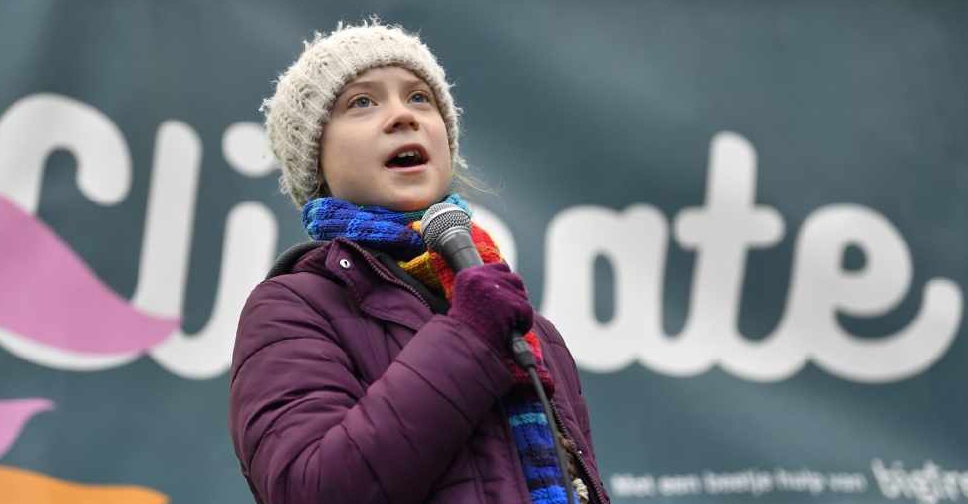 Swedish climate activist Greta Thunberg hit back at Donald Trump on Twitter late Thursday saying the US president should "chill" about the election.

Commenting on Trump tweeting "STOP THE COUNT!" on Thursday, as the election race in the United States went to the wire, 17-year-old Thunberg tweeted: "So ridiculous. Donald must work on his Anger Management problem, then go to a good old fashioned movie with a friend! Chill Donald, Chill!"

Trump took to Twitter in December last year after Thunberg was named Time's Person of the Year for 2019, mocking the 17-year-old in exactly the same manner for her impassioned pleas to governments to act to stop global warming.

"So ridiculous. Greta must work on her Anger Management problem, then go to a good old fashioned movie with a friend! Chill Greta, Chill!" Trump wrote, commenting on a tweet from another person congratulating Thunberg on the Time prize.

Thunberg responded at the time by updating her Twitter biography to include: "A teenager working on her anger management problem. Currently chilling and watching a good old-fashioned movie with a friend."

With his re-election chances fading as more votes are counted in a handful of battleground states, US President Donald Trump launched an extraordinary assault on the country's democratic process from the White House on Thursday, falsely claiming the election was being "stolen" from him.