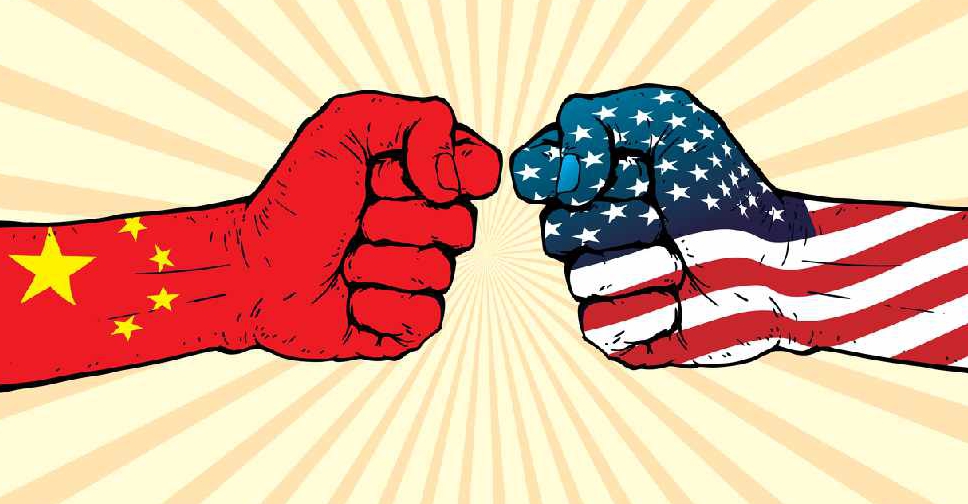 The US government's order to China to shut its consulate in Houston is an attempt to blame Beijing for US failures ahead of the November presidential election.

That's according to the Chinese state media, which described the closure as "a new gambit in the US administration's bid to paint China as a malevolent actor on the world stage, and thus make it an outlaw to the international community".

"The move shows that lagging behind his presidential election opponent in the polls ... the US leader is going all out in his attempts to portray China as an agent of evil," it said.

Meanwhile, China's embassy to the US described the order as "political provocation" and called on Washington to "immediately revoke" the decision.

The US on Wednesday said it had given China 72 hours to close the consulate "to protect American intellectual property and Americans' private information", prompting Chinese threats of retaliation.

The decision marked a dramatic escalation of tension between the world's two biggest economies amid fresh accusations of Chinese espionage in the US and calls by US Secretary of State Mike Pompeo for a new global coalition against Beijing.