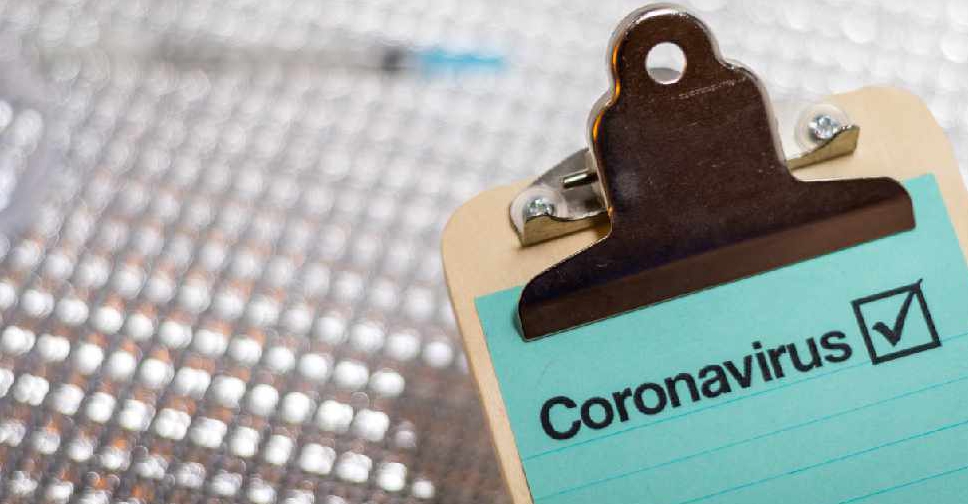 Canada reported zero COVID-19 deaths in the past 24 hours for the first time since March 15, according to public health agency data released late on Friday.

Canada's death toll from the pandemic stood at 9,163 as of September 11, the same as the number of the deaths reported on September 10, government data showed.

With most provinces easing lockdown restrictions and as schools reopen for in-person classes, Canada's infections have seen a mild pick-up in recent days. Authorities have been on high alert to avoid fresh outbreaks, and provinces including British Columbia have imposed new curbs to tackle the spread of the virus.

Still, Canada's situation looks relatively healthy compared to its southern neighbor. Across the border in the United States, more than 190,000 people have died from the pandemic and more than 6.38 million people have been infected.

Canada's experience dealing with SARS, or severe acute respiratory syndrome, helped health officials be better prepared. SARS killed 44 people in Canada, the only country outside Asia to report deaths from that outbreak in 2002-2003.

Canada's first recorded case of coronavirus was in Toronto, on January 25. Both Ontario, the country's most populous province, and neighbouring Quebec turned into the hot spots for COVID-19 infections.

As COVID-19 cases began to spike in mid-March, Canada shut its international borders to all foreign nationals and ramped up tests in an effort to isolate infected patients. Ontario and Alberta faced outbreaks among temporary foreign workers on farms and meat-processing plants, which slowed reopening in certain regions.