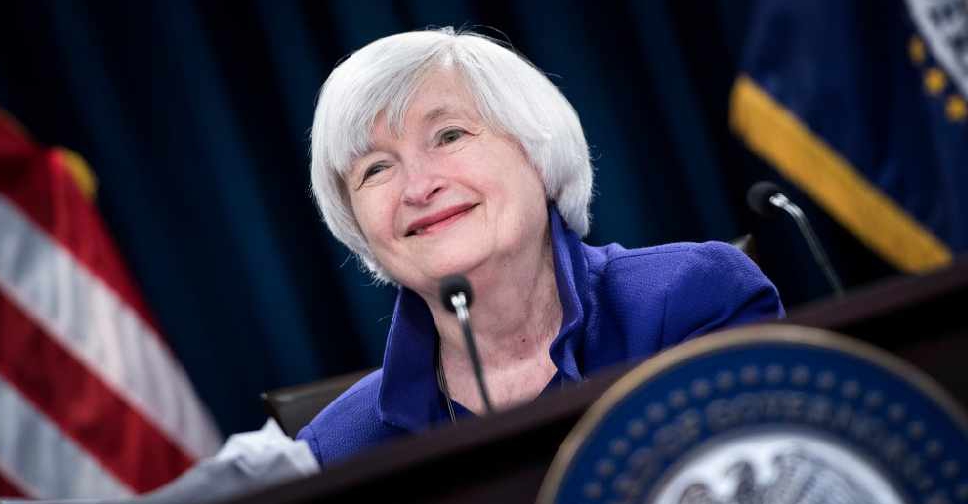 The move, confirmed by Democratic allies to the Biden campaign, will shift Treasury's focus heavily toward progressive efforts to tackle growing economic inequality and fighting climate change and away from the Trump administration's pre-pandemic emphasis on cutting taxes and easing financial regulations.

Yellen, 74, brings Biden decades of economic policy experience and is respected by Congress, international finance officials, progressives and business interests alike. She has called for opening fiscal spending taps to revive an economy wracked by the coronavirus pandemic and would be the first person to head the Treasury, the Fed and the White House Council of Economic Advisers.

The post will present a host of new challenges for Yellen, whose policymaking experience in the past 20 years has largely centred on monetary - rather than fiscal - policy. For one, it means a far more political role than that she played in her long career at the Fed, an institution that goes to great lengths to distance itself from partisan politics.

A spokesman for Biden's transition team declined to comment.

Yellen made history in 2014 when she became the first woman to chair the Federal Reserve after serving for a decade as San Francisco Fed president and a Fed governor. Republican President Donald Trump declined to renew her term and replaced her with current Fed Chair Jerome Powell in 2018.

Born in Brooklyn, New York, to a family doctor and an elementary school teacher, Yellen earned a doctorate in economics from Yale in 1971 as the only woman in her class and taught at several major universities before serving as a top economic adviser to President Bill Clinton from 1997 to 1999.

She is married to Nobel Prize-winning economist George Akerlof, whom she met in 1977 at the Fed where both were working in research roles.