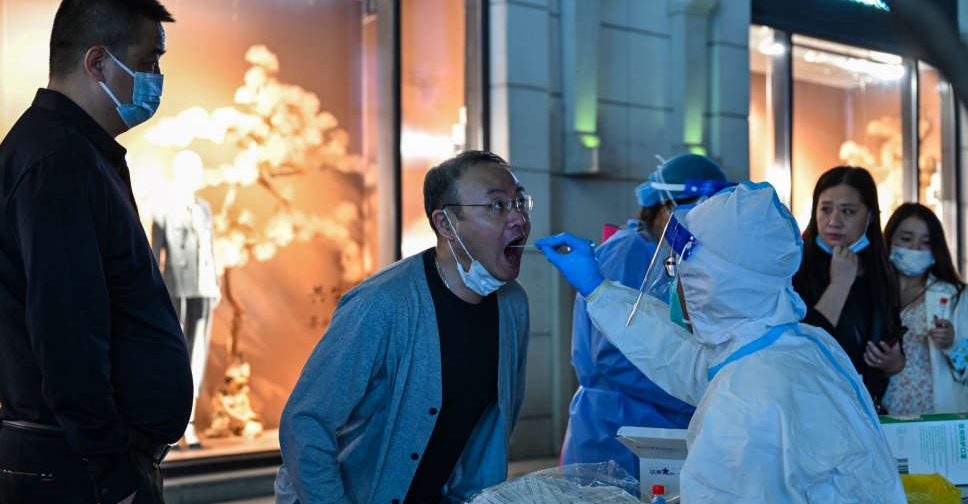 The Universal Beijing Resort amusement park closed on Wednesday for COVID-19 prevention measures and the cities of Wuhan and Guangzhou locked down some districts, as cases creep higher in China despite its tough anti-virus policy.

The theme park did not indicate when it would reopen but said it would refund or reschedule tickets.

"We will continue to assess the impact on operations and strive to resume operations as soon as possible," it said on the Weibo social media platform.

Beijing, which has some of China's strictest COVID barriers for entry, has seen infections rise after the national Golden Week holidays at the beginning of this month.

For October 25, the city reported 19 symptomatic cases and one asymptomatic infection, while the country as a whole reported a total of 1,407 new cases, the highest count in 12 days.

Wuhan, where the novel coronavirus emerged nearly three years ago to bring sickness and disruption to the world, shuttered its Hanyang district after a spike in cases.

From October 26 to October 30, the district's more than 800,000 people have been told to stay at home as services were limited across sectors, authorities said in a notice.

Union hospital in Wuhan suspended outpatient services after a member of staff at a canteen tested positive, the hospital said in a release. Universities in Wuhan also reverted to online teaching.

The southern metropolis and manufacturing hub had already shut down daily social activities and called for mass testing in the Haizhu and Baiyun districts.

China's economic growth has hit a speed bump in the fourth quarter as COVID curbs limited travel and shipping, constraining consumption and commerce in the world's second-largest economy.