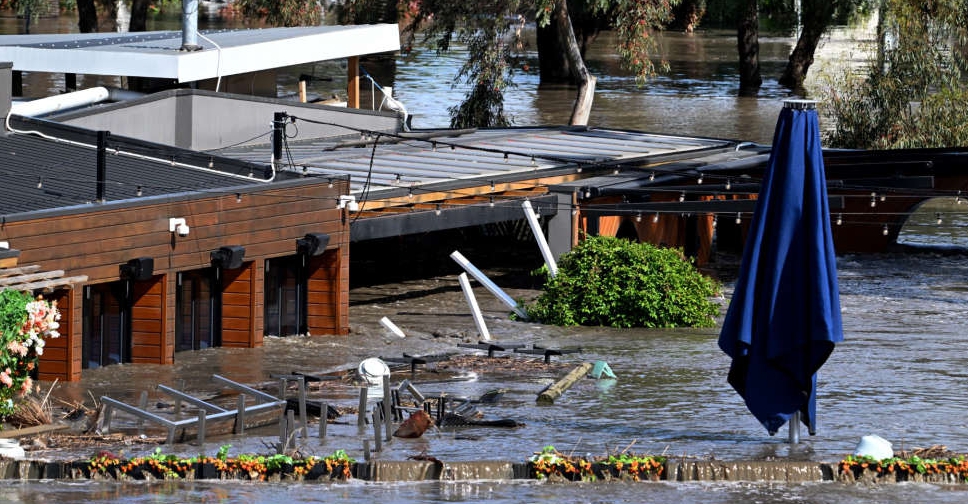 Australian Prime Minister Anthony Albanese on Sunday toured flood-hit parts of Victoria state, including the city of Melbourne, as three southeastern states continued to grapple with a flood crisis after days of heavy rain.

Parts of Victoria, southern New South Wales and northern regions of Tasmania were under flood warnings after a weather system last week dumped more than a month's worth of rain on the southeast.

"Australians are coming together, they are helping each other out and once again we are seeing at the worst of times, the best of the Australian character," Albanese said in Melbourne, where a major flood cleanup was underway.

Albanese said the "very severe weather event" was hitting urban and regional communities and that 60 Australian Defence Force personnel were assisting with evacuations and sandbagging.

He announced emergency payments of A$1000 ($620) to Victorians who had been seriously injured or had their homes severely damaged or destroyed.

In Victoria, where flooding was the worst, the focus remained on the north, especially the city of Shepparton, where thousands of residents were told it was too late to evacuate as waters rose.

In Melbourne, thousands of residents were mopping up after the Maribyrnong River burst its banks on Friday, inundating suburbs close to the central business district.

A controversial flood wall saved Melbourne's iconic Flemington racecourse from being inundated but has been blamed by some for worsening flooding in nearby residential areas.

Victorian authorities reported the emergency's first flood fatality on Saturday after a man's body was found in floodwaters at Rochester, about 200 km north of Melbourne.

Across the border in New South Wales, 74 warnings were in place on Sunday, with authorities particularly concerned about flooding in the inland towns of Forbes, Narrandra and Moama.

In Tasmania, 22 flood warnings were current, with most located near Launceston, the island state's second-biggest city.