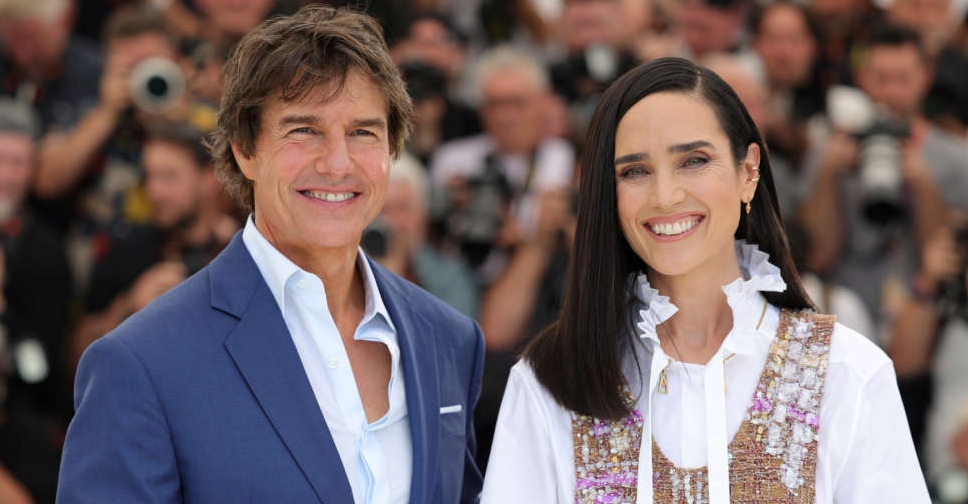 Tom Cruise rolled into the Cannes Film Festival – jet planes in tow – cranking up festivities with action, star power and autograph signings on the red carpet.

Cruise was in the city to promote the long-awaited Top Gun: Maverick movie sequel, which was held back for two years because of the coronavirus pandemic. A big ticket draw, it has added considerable buzz to the world's largest film festival as it marks a splashy return for its 75th anniversary edition.

In a tuxedo and black bowtie, the American star worked the crowd lined up along the red carpet, signing photos and posing for selfies.

He posed with fellow actors Jennifer Connelly and Miles Teller, clapping festival director Thierry Fremaux on the back when the jets flew over head.

Cruise had arrived earlier in the day, stepping out of a black car to the chants of "Tom! Tom!"

Some fans had been camping out since breakfast. 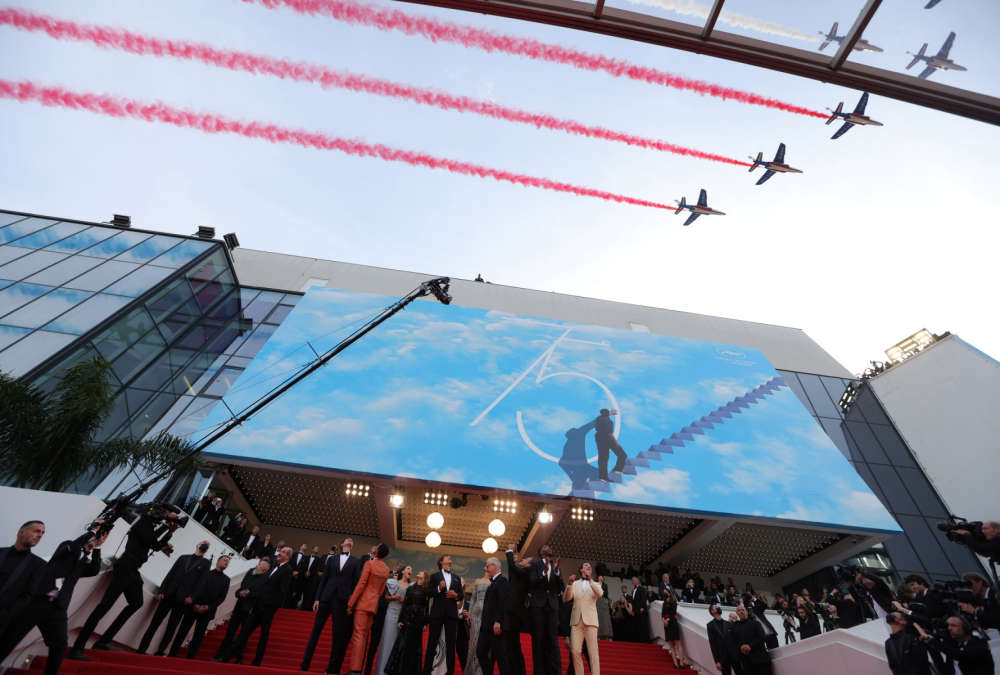 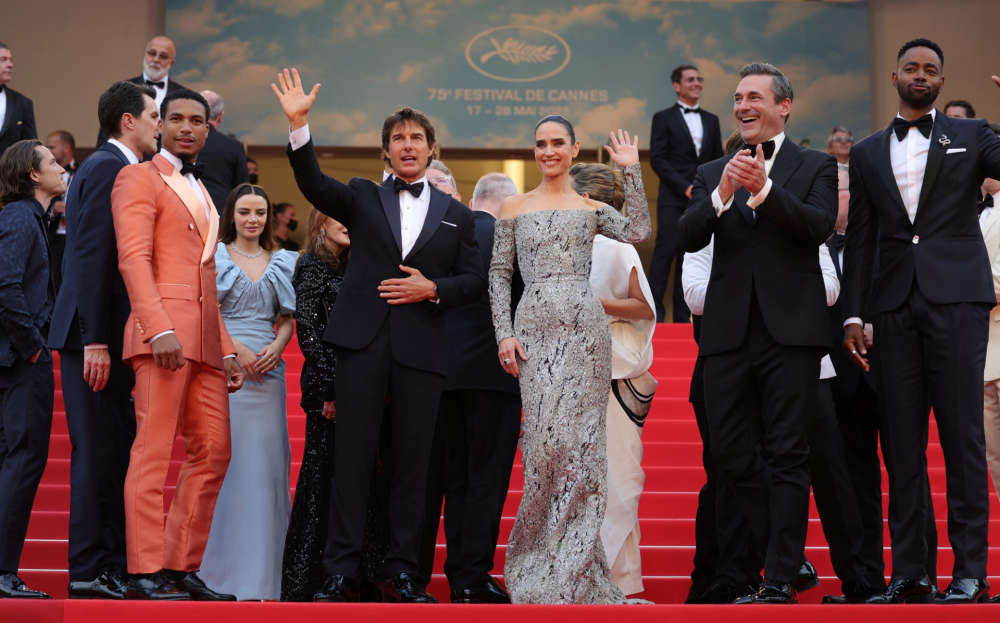 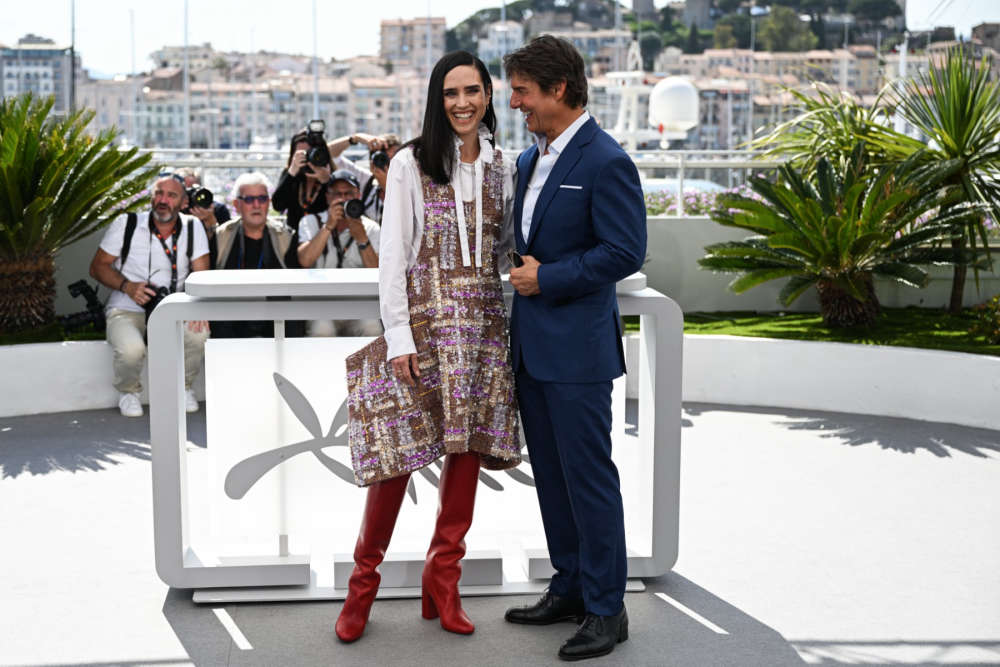