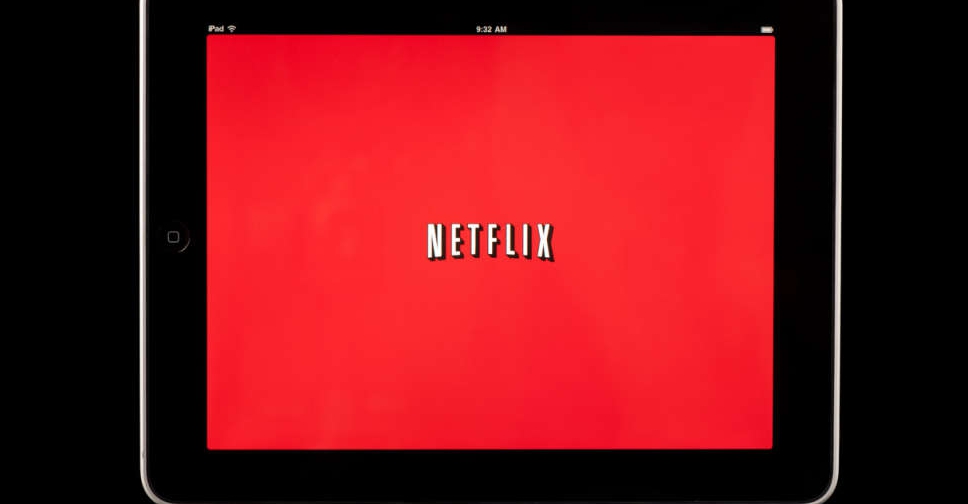 Netflix Inc has bought the works of Roald Dahl, including classics such as "Charlie and the Chocolate Factory" and "Matilda", in its latest content deal as the streaming service faces stiff competition from Disney+ and HBO Max.

The company did not disclose the financial terms of the deal, which will give it full access to Dahl's works as well as animated and live action films.

The deal expands Netflix's existing licensing agreement with The Roald Dahl Story Co to create animated series based on the author's books. Struck in 2018, the agreement was reported to be among the biggest ever for kids programming at that time, worth between $500 million to $1 billion, according to the Hollywood Reporter.

As part of that deal, Academy Award winning director Taika Waititi is already creating a series based on Charlie and the Chocolate Factory. Netflix is also working on an adaptation of Matilda The Musical.

The British author, who died in 1990 aged 74, remains popular with young readers around the world and several of his books such as The BFG, Fantastic Mr Fox and most recently The Witches have been turned into movies and stage shows.

"As we bring these timeless tales to more audiences in new formats, we're committed to maintaining their unique spirit and their universal themes of surprise and kindness, while also sprinkling some fresh magic into the mix," Netflix co-CEO Ted Sarandos and Luke Kelly, Dahl's grandson and MD of the Roald Dahl Story Co, wrote in a blog post.