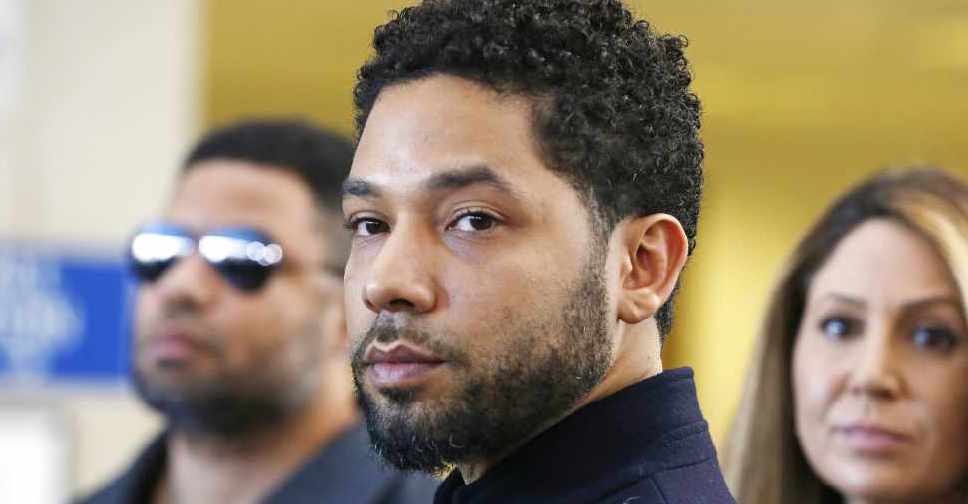 Jussie Smollett has been indicted on new charges in relation to his alleged hoax attack that unfolded in 2019.

The Empire star was accused of having orchestrated a racist attack on himself back in January 2019 and original charges against him - which included 16 felony counts of lying to police - were eventually dropped.

According to news outlets in Chicago, Smollett has been indicted by a special Cook County grand jury on six counts of disorderly conduct for allegedly making four separate false reports about the attack.

In a press release, Special Prosecutor Dan Webb announced: "A Cook County grand jury returned a six-count indictment charging Jussie Smollett with making four separate false reports to Chicago Police Department officers related to his false claims that he was the victim of a hate crime, knowing that he was not the victim of a crime."

Webb's team decided to bring charges against Smollett after looking at the "extensive nature" of his alleged falsehoods, as well as the amount of time and money the Chicago Police Department put into the investigation.

Smollett forfeited his $10,000 in bond money in exchange for the first case's dismissal, which Webb noted is less than 10 per cent of the approximately $130,000 the police spent on overtime in the case.

The 37-year-old actor is expected in court on February 24, where the trial process will begin all over again, with a new judge and jury.