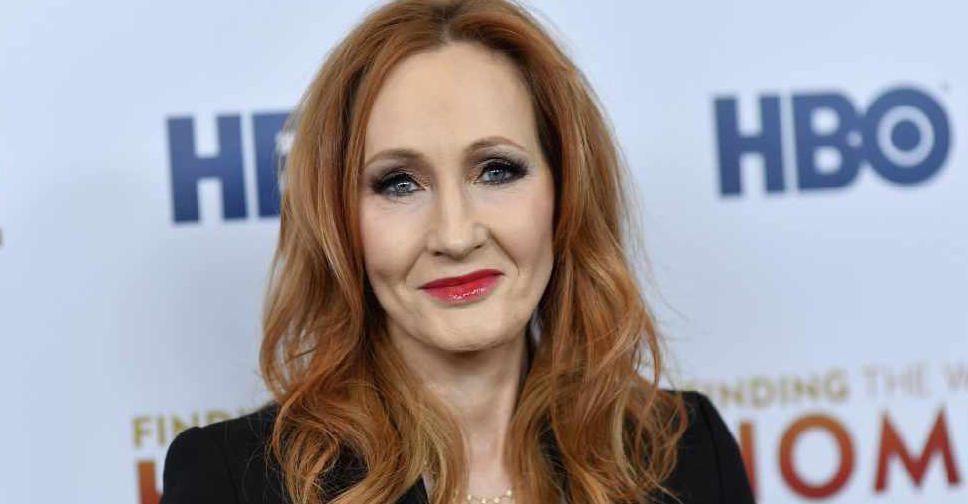 Half of her donation will go to a charity that helps homeless people, and the other half to an organisation that supports victims of domestic abuse.

''Today's the 22nd anniversary of the Battle of Hogwarts, but I'm going to be honest and say that it feels inappropriate to talk about fictional deaths today. Too many people are losing loved ones in the real world," she wrote on Twitter.

"So on this anniversary of a great wizarding victory, I'm thinking of the people who're out there doing their jobs to protect us and our way of life.

"I have 3 key workers in my immediate family, and like all such relatives, I'm torn between pride and anxiety. As ever in a crisis of this sort, the poorest and most vulnerable are hit hardest.''

The author had earlier revealed that she had battled the virus herself.