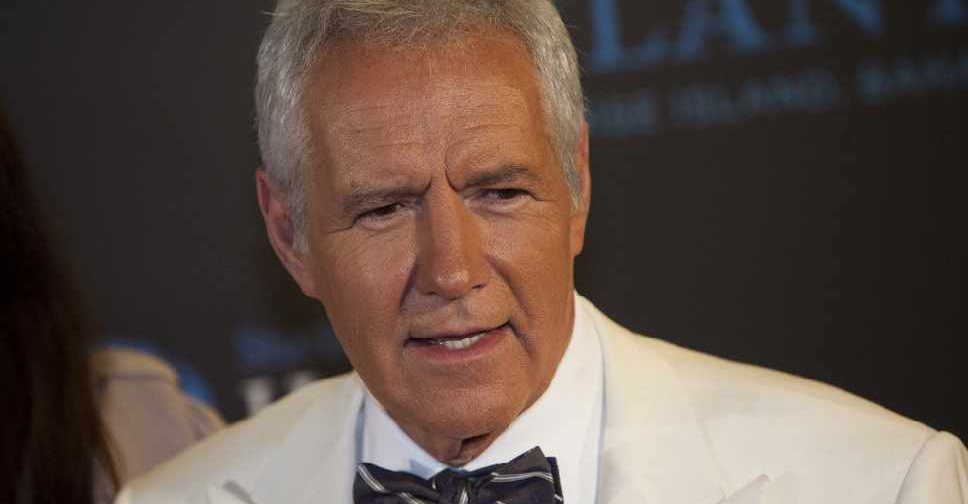 "Jeopardy!" game show host Alex Trebek died on Sunday at the age of 80.

The death of Canadian-born Trebek, who in March 2019 revealed his diagnosis of stage IV pancreatic cancer, was shared on the show's official Twitter account. Trebek passed away peacefully at home surrounded by family and friends, the show's tweet said.

It quickly drew condolences from Canadian Prime Minister Justin Trudeau and others.

"We have lost an icon," Canadian Prime Minister Justin Trudeau said on Twitter.

He added that Trebek instilled "a love for trivia" for millions around the world. Trebek was much loved in Canada, and he was proud of his Canadian roots.

"Alex Trebek was the pride of Sudbury and a strong supporter of his alma mater the University of Ottawa," said Erin O'Toole, the leader of the main Conservative opposition party in Canada.

Trebek donated millions to his alma mater over the years, and in a 2019 interview with the Canadian Broadcasting Corp., he said Ottawa, where he got his first broadcast experience with the CBC, was his favourite city in Canada.

For some fans, news of Trebek's death surpassed the world's biggest news story - Joe Biden winning the US presidency.

Twenty years after Jeopardy! first aired in 1964, Trebek became the face of the show and turned it into a rating powerhouse.

Jeopardy! which requires contestants to display their knowledge of a broad range of trivia topics by providing their answers in the form of a question, has consistently drawn more than 20 million viewers a week in the United States and Canada, making it the most-watched quiz show in those markets.

Its ratings have risen even higher when contestants have racked up several weeks of consecutive wins.

Trebek, who was known for engaging contestants with straight-faced but witty banter and for his scholarly demeanour and scrupulous pronunciation, hosted more than 7,000 episodes of Jeopardy!

Trebek won six Emmy Awards for the outstanding game-show host, most recently in 2019, and also received a Lifetime Achievement Emmy in 2011. The Hollywood Reporter said in a 2014 article that Trebek was earning $10 million a year.

He is survived by his wife, Jean, and their two adult children, Emily and Matthew.