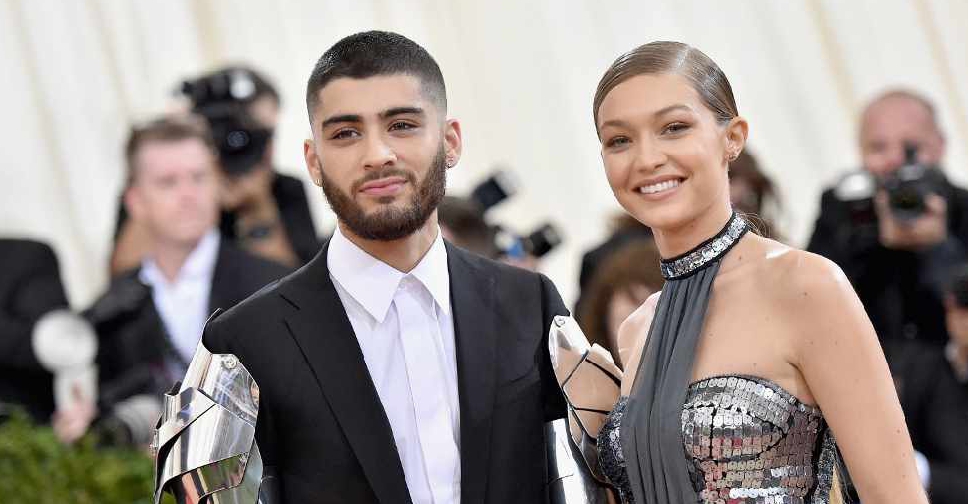 Gigi Hadid and Zayn Malik have sparked rumours they are back together after Gigi revealed she was cooking one of his mother Trisha Malik's recipes.

"Sunday in the kitchen: about to marinate the chicken for one of my favourites!!! @mammamalik's Chicken Curry Pasta Salad. Hopefully, she'll share the recipe with the world one day," she wrote on Instagram.

Back in November, it was claimed that Gigi was reconnecting with Zayn following her split from Tyler Cameron.

A source said: "Gigi has always had a soft spot for Zayn and they have a lot of history together. They went through a phase where they took time apart and weren't communicating at all, but they have been in touch recently. She is supportive of him. They chat here and there but it's been casual. They are definitely not getting back together but are on good terms right now."

When Zayn and Gigi were together, the Pillowtalk hitmaker admitted he "leans" on Gigi a lot and praised her "super organisation" skills.

But he admitted he doesn't want to put a "label" on their relationship.