Disney pulls 'Death on the Nile' movie off holiday calendar 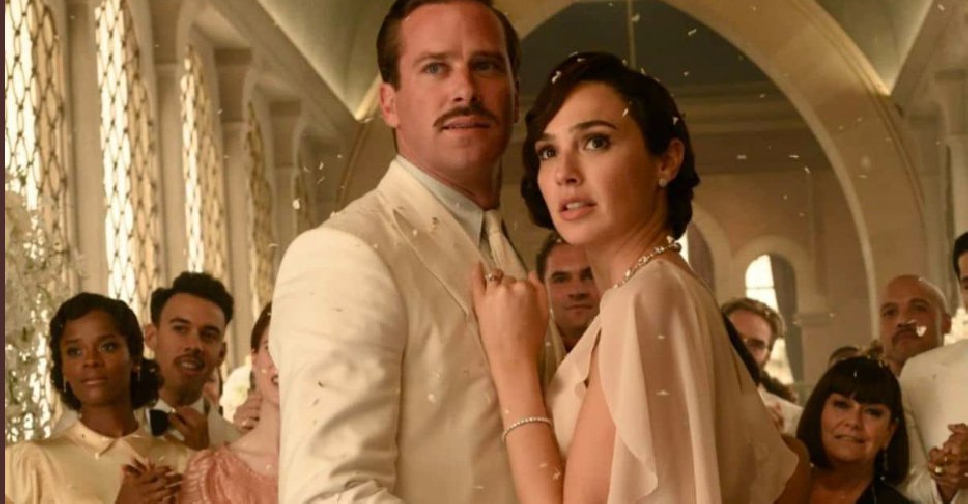 Adventure movie "Death on the Nile" has been taken off the holiday movie calendar, further jeopardizing the chances for a revival this year of the industry.

Walt Disney Co said the release of the mystery adventure, based on an Agatha Christie novel and with a star cast that includes Gal Gadot and Kenneth Branagh, had been delayed indefinitely.

It had been due to open in North America and much of the world on December 18 and was the latest film to be pushed back as the industry struggles to get back to business amid the coronavirus pandemic.

Wonder Woman 1984, from Warner Bros., is now the last potential Hollywood blockbuster still on the calendar for 2020, with a December 25 release date.

The only remaining Disney-owned movie to be released this year is the independent Oscar hopeful Nomadland, starring Frances McDormand as a woman who loses everything in a recession.

Hollywood studios have pushed a string of movies, including the new James Bond film No Time To Die and action movie Black Widow, into 2021.

Efforts to get Americans back into theatres after the pandemic shuttered cinemas worldwide in March have proved disappointing given the dearth of new films to attract audiences.