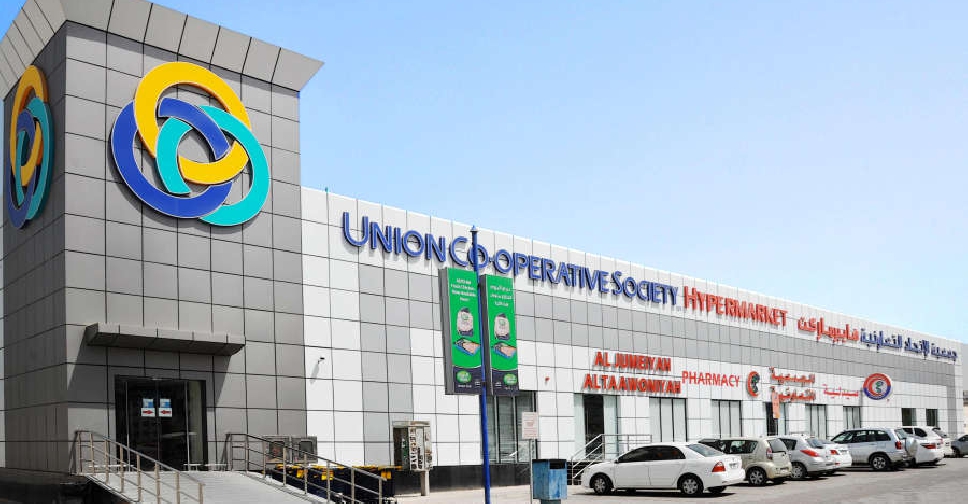 The UAE's largest consumer cooperative, Union Coop, has announced its intention to list its shares on the Dubai Financial Market (DFM) on Monday, July 18.

It's the UAE's first retail cooperative to take this pioneering step.

The listing is part of the emirate's strategy to raise the competitiveness of its bourses and encourage more initial public offerings (IPOs).

Union Coop said it will suspend trading of its shares through its own portal as of Friday, July 1.

Trading will resume on July 18 through the DFM, with the share price to be determined on the first day of trading.

All members who have a DFM investor number and a trading account with one of the licensed brokerage firms will be able to trade their shares.

"The listing of Union Coop shares on the DFM will represent a key milestone in its development journey, as it provides our members with an efficient, regulated and transparent marketplace for trading of their shares," said Khalid Al Falasi, CEO of Union Coop.