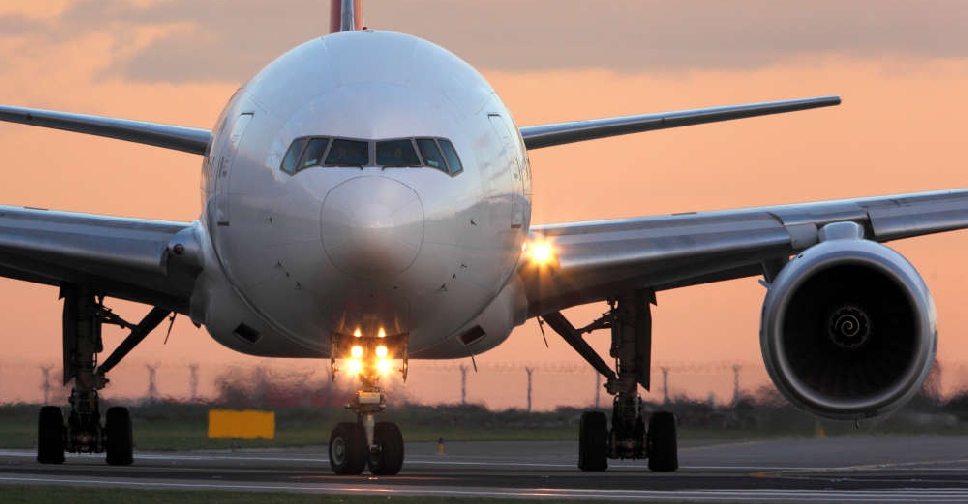 The US Transportation Department said Monday that six airlines were slapped with $7.25 million in penalties and agreed to issue $622 million in passenger refunds as the agency vows to aggressively enforce consumer protections.

The actions helped ensure the carriers paid required refunds "to hundreds of thousands of passengers who had their flights canceled or significantly changed," Transportation Secretary Pete Buttigieg told reporters. "It shouldn't take enforcement action from (USDOT) to get airlines to pay the funds that they're required to pay."

Many of the refunds involved flights delayed or canceled during the COVID-19 pandemic, and many travelers waited months or even years for refunds.

Buttigieg said under the settlements ultra-low-cost carrier Frontier Airlines ULCC.O was required to pay $222 million in refunds and will pay a $2.2 million penalty, while Tata Group-owned Air India will pay $121.5 million in required refunds and a $1.4 million fine.

Frontier said it issued $92 million in refunds and redeemed credits and vouchers to customers who voluntarily canceled non-refundable tickets during COVID and were not entitled to refunds. It said the refunds "demonstrate Frontier’s commitment to treating our customers with fairness and flexibility."

El Al told USDOT it had no policy of denying refunds and "prioritised refunds for US passengers," but said it had been unable to meet the department's timeframe because of the pressure the "COVID-19 public health emergency had on its personnel and its finances."

Avianca told USDOT it had no policy to deny refunds but "had to process approximately seven-years’ worth of refund requests in one year with reduced staffing."

Aeromexico in 2020 and 2021 determined that refunds would be processed 12 months after receipt, USDOT said, resulting in thousands of U.S. passengers not getting timely refunds. Aeromexico told USDOT "as it faced the possibility that it would need to cease operations, it made the difficult decision to limit how passengers holding nonrefundable tickets could recover the value of those tickets."

USDOT said Air India did not provide timely refunds. The airline said it received a "flood of refund requests from March 2020 through September 2021 because of its "liberal refund-on-demand policy".

TAP said it had faced "an avalanche of refund requests and its call center was quickly overwhelmed."

USDOT said it is investigating other carriers.